We do not use a master server system, each Business Unit and sub functional unit has it's own system. This is due to a security arrangement made after a virus was introduced a few years ago that spread across the system. As a result the different groups, drilling, explorations, legal, operations, land, permitting, construction, acquisitions, marketing, financial, onshore, offshore … on & on … were separated for security. My guess is that it was mostly from knee-jerk paranoia. Maybe not the best way to manage things, but was the decision from people at a level much higher than me. A simple modification to a business units server system isn't going to cover the other units across the board. There is no longer a central server system. And remember, our trade group is just North America. We operate in over 22 countries.

Anyway, I'm hoping that the needs and requests from corporations like ours, especially in the energy business, are taken seriously and considered. We are not alone. We give a lot to Microsoft, and we're hoping our mass of licenses get some attention.

Thank you all for your comments. Nothing said here is ignored.
….. Off to dinner.
0 Likes
Reply

Thanks for the additional info,
that is huge I admit it but Windows servers are scalable and with the right trust relationships between different forests/physical location/etc, each server admin can take care of his/her/their own employees and roll out that group policies.
the point is that it IS possible and achievable with little to no additional hassle and complications.

Let me also add that Microsoft's Azure is specially built for organizations like yours and even bigger such as national projects. i hope the bosses of bosses of your enterprise decide to migrate to the Azure cloud. Microsoft data servers/centers are all over the world, on the ground, underground, even under ocean (recently added). it is highly scalable, highly secure and safe, it will definitely reduce your costs greatly.

I had received a mail from microsoft (Edge Insider) a week ago or 2, to indicate that the "feature" for the favorites present in a folder (when we click on the folder) opens at the top of the "main" favorites, instead that it opens on the left side as it is currently

Do you know how long it takes to get there ? 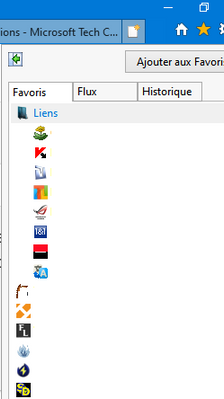 An idea of when it will be done (if someone from MS goes through there) ?

Under the new favorite system, I understand that I have keyboard functionality through searching.  Under the new favorite system, I would click alt-F, then O, then possibly click Enter, then begin typing into the search.  I do not think it as an improvement though.  Before, I could put stuff in a hierarchy and might not be required to remember what I named it, because I would dig down through the folders I had set up.  Thank you.

A small bug I guess with the Favorites menu since the last versions of Canary, if we have favorites in the "Links" folder and use them, the Links folder remains open afterwards 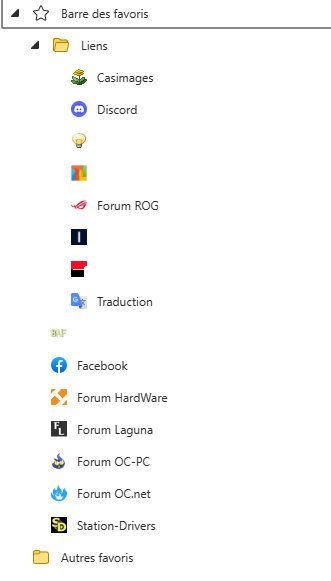 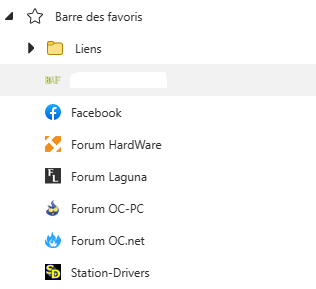