after i updated windows 11 to the latest version yesterday i got the taskbar skewed and no longer centered. I tried by going into settings and setting taskbar alignment to center but it's still about 1-1.5cm off. please help me fix this
thank you!!! 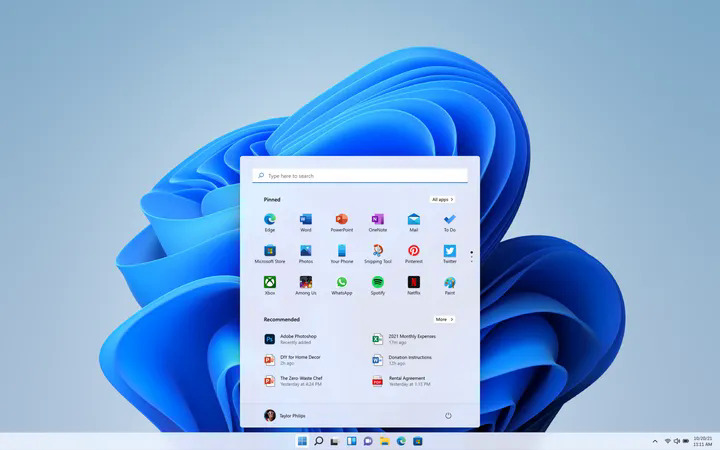 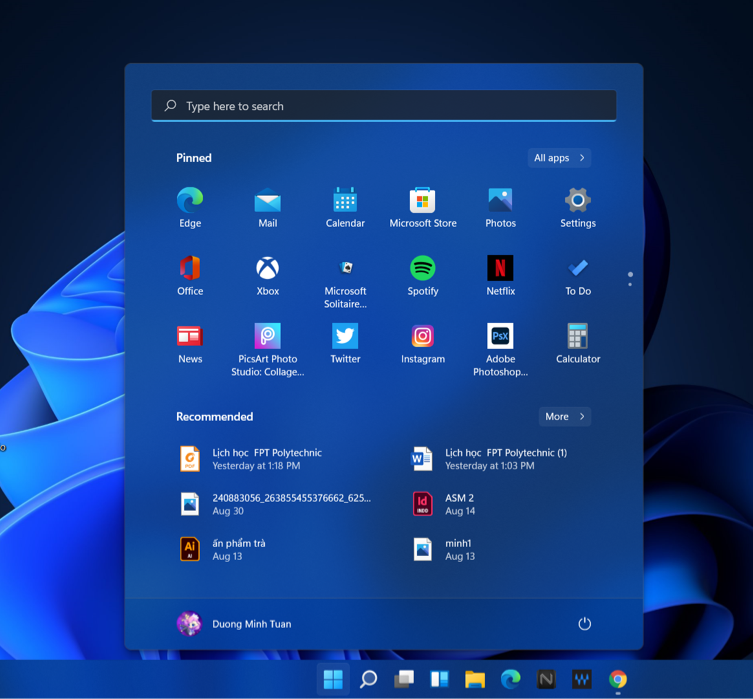 Yes, it's an issue that's known by Microsoft. It's been reported many times on here and in Feedback Hub. The issue is found in Dev Channel build 22454.1000. I'm sure it'll be fixed in the next build or build after that. Windows Sandbox is also not working properly in this build. Dev Channel builds will have bugs, glitches, unstableness as they are from the development branch of builds thus new features and/or code might be in the testing phases. So it's expected to have this sort of stuff with a bug or glitch or something at times not working happen now and again on Dev Channel builds.

Windows 11 Go Back not working (Process1_initialization_failed)

The Case of the Random IE Crash