I'm attempting to silently configure OneDrive on devices enrolled into Intune. The below policies have been set and deployed in Intune. I've tested them and they work as expected for all accounts not currently utilizing OneDrive.

My issue is with users who already have OneDrive setup on their Intune enrolled device. If they're already using OneDrive, then the silent configuration causes two OneDrive icons to be displayed in the system tray (pic below). The newly added OneDrive icon shows as "not signed in." I can right-click on it to "close OneDrive" but it reappears after a restart.

How do I resolve the two system tray icons issue that only occurs with users already using OneDrive? 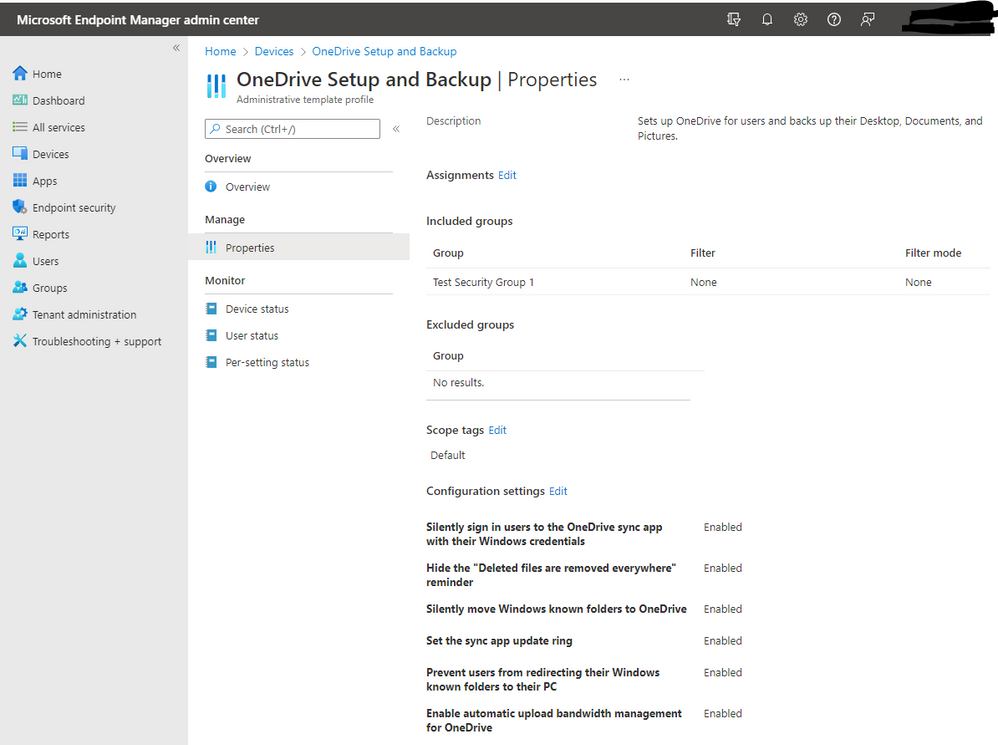 Migrate Your Files to OneDrive Easily with Known Folder Move