It makes sense that Rick Ochs would save Microsoft millions of dollars.

After all, he had decided he would work at the company at the tender age of eight, and then made it happen right out of high school.

“My parents brought home an old 386, and, at the age of eight, I was already taking it apart,” says Ochs, speaking of a 32-bit microprocessor computer first introduced in 1985 (when Ochs was a year old). “I just fell in love, and so from a young age, I knew I wanted to work at Microsoft.” 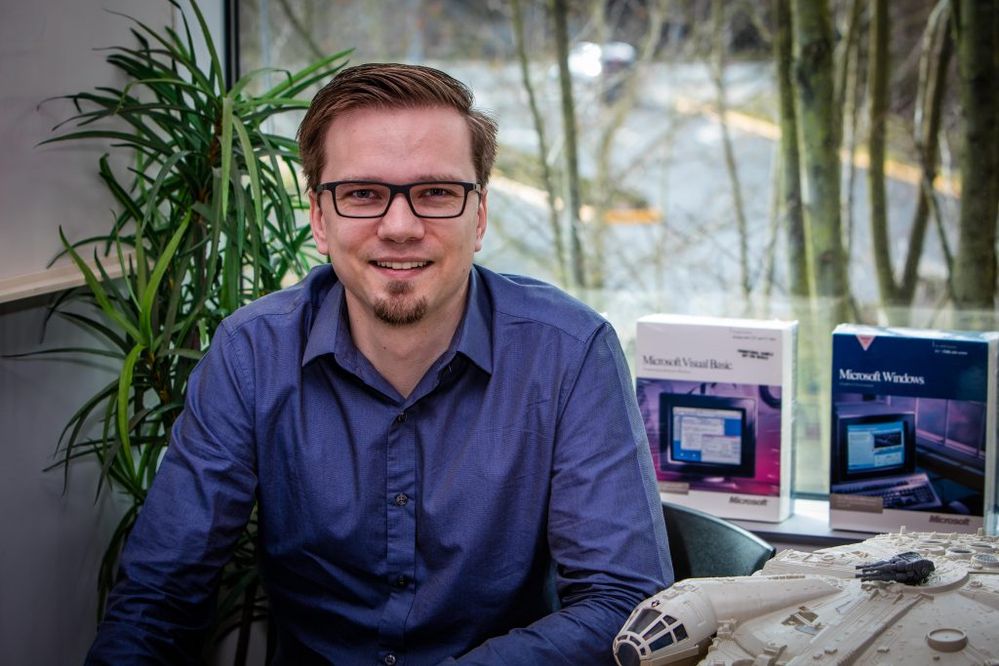 Rick Ochs became an important part of the Azure team. Read more about it here.

Re: Determination sets 8-year-old on path to save Microsoft millions of dollars

Really good read!
Look forward to hearing more about the dashboard in preview / release.
1 Like
Reply