Export and Import Bacpac file is one of the options available to migrate your database or to create a copy of it, like when you move your data from Azure SQL or Azure managed instance to on prem server, where backup\Restore is not supported.

This Article is an illustration of one of the issues when importing a bacpac file, if you face error similar to:

Here is the example for same scenario: 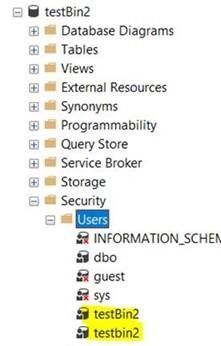 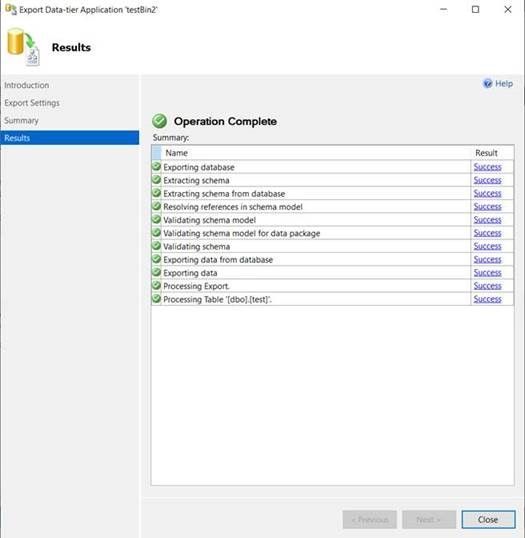 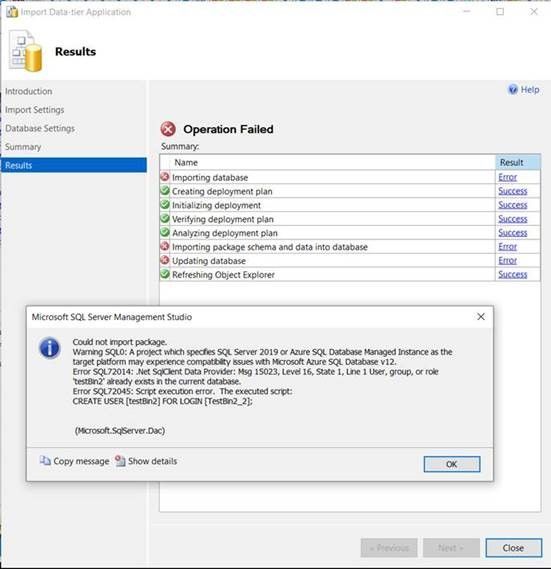 For more information about Catalog collation:

But if you try  the same on managed instance, creation of the database will fail with Error:

'CATALOG_COLLATION' is not supported in this version of SQL Server.