The trouble I'm having is if I open Explorer in Windows 11 using <WINDOWS>+<E> (or via a desktop or taskbar shortcut) and then directly enter "\\prometheus" into the address bar, it will sometimes allow access to the computer on the network, and other times it will ask for login credentials and fail: 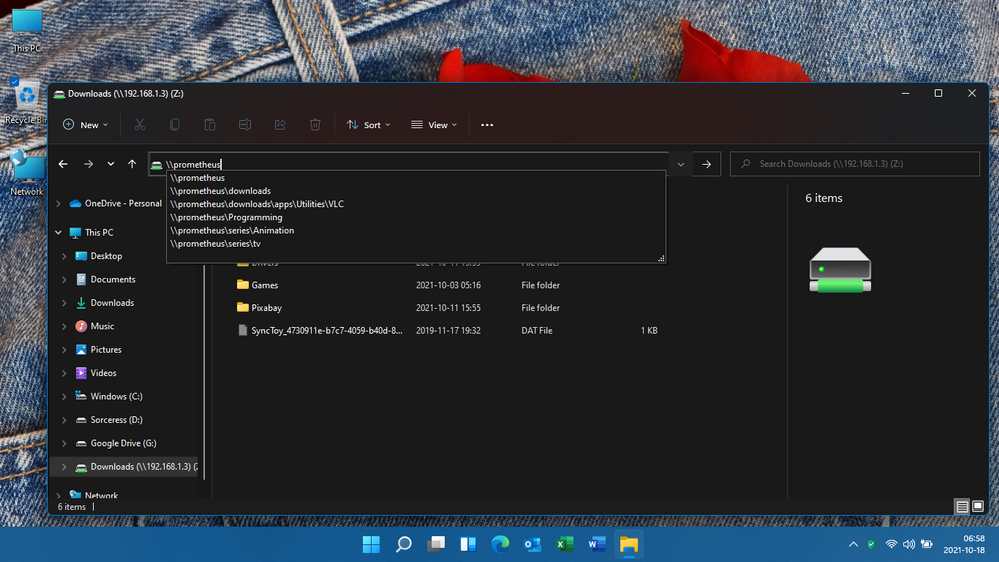 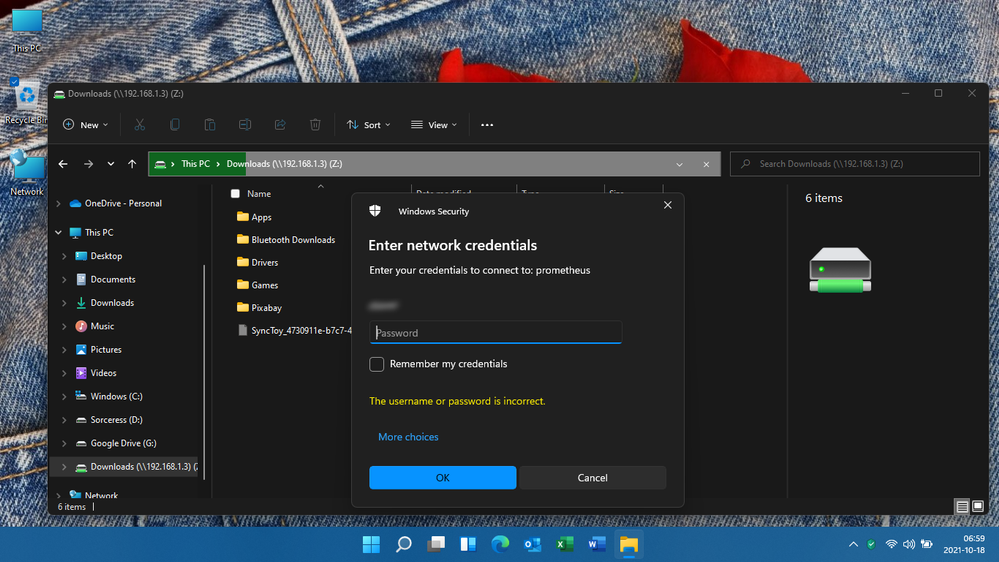 If on the rare occasion that the connection is made using the UNC path, and I can map a network drive, the network drive might not automatically reconnect at startup because of the same error.

But if I enter the IP Address for PROMETHEUS as "\\192.168.1.3", then I can browse the network without problems and correctly maps network drives: 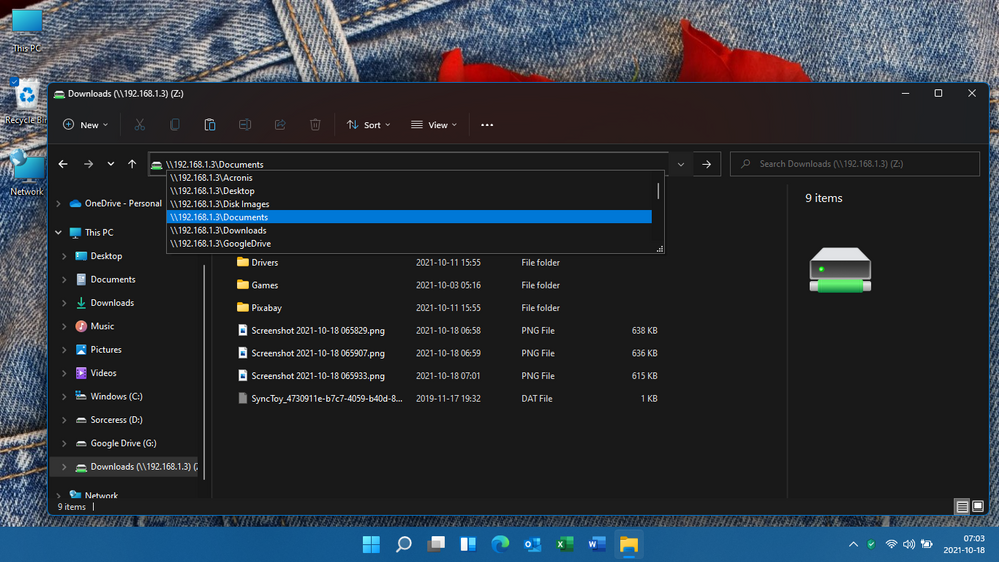 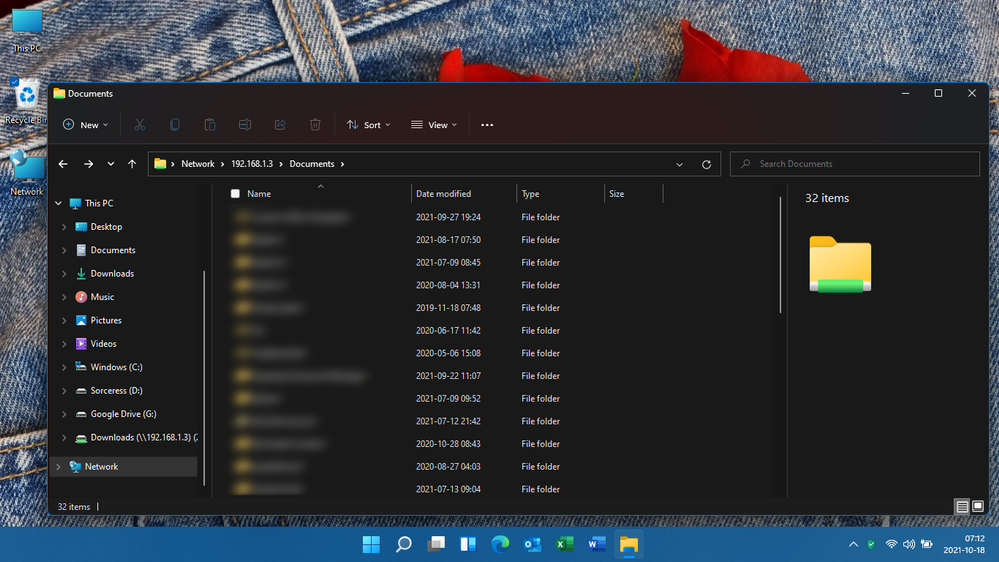 One might think this is a configuration issue on the Windows 10 machine regarding file sharing. I do not believe so, as other devices on the network (mixed between Windows 10 and Android) can access the PROMETHEUS computer without issues using either the UNC Name "\\prometheus" or the IP address "\\192.168.1.3".

This problem about credentials appears only when I'm trying to access PROMETHEUS from SORCERESS which is running Windows 11: 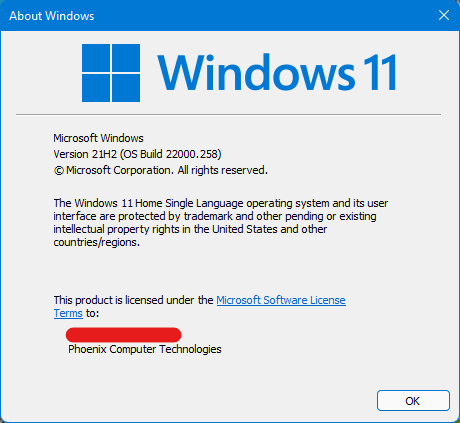 @Dzomlija
I was having a similar problem, this site helped me as the credential manager was caching some credentials which were not valid.

Once I cleared the offending credentials and re-tried I got access to my shared resources without requiring a login.