I'd like to start by clarifying that the issue I have is happening on Insider builds (one PC in SLow, one in Fast), and I'm not sure if that has anything to do with it. Here's the thing:

Last week, on Thursday (I think), both of my laptops started indicating that my home Wi-Fi connection wasn't connected to the internet, despite my phone and other devices saying otherwise. What's more, despite the error, both my laptops could browse the web (using the new Edge) or check for updates. However, UWP apps like Unigram, OneNote, and To Do didn't work. I only actively use one laptop, so there are no settings I could have changed on both, and since they're on different versions of Windows 10, and neither got an update prior to the issue, so it was completely out of the blue.

After running the network troubleshooter, resetting my router and modem, and updating drivers, nothing seemed to work. Eventually, though, my main lapto seemed to sort itself out on its own, and my secondary laptop, while it took a little longer, also stopped showing the error. However, I have now noticed that VPN apps based on UWP, like TouchVPN and the Store version of Avira Phantom VPN, always fail to connect, and that happens on both laptops. There are no limits I've reached, and the apps work on my phone. Likewise, the classic desktop app for Avira still works fine with Phantom VPN.

Put short, it seems like there's something about UWP apps that's not working quite as it should. Though most apps are fine now, VPN apps based on UWP aren't working. I have no clue why, but I hope someone can help.

Re: Networking issues since January 23 (approximately)

for Windows insider discussions please use this forum:
https://techcommunity.microsoft.com/t5/windows-insider-program/bd-p/WindowsInsiderProgram 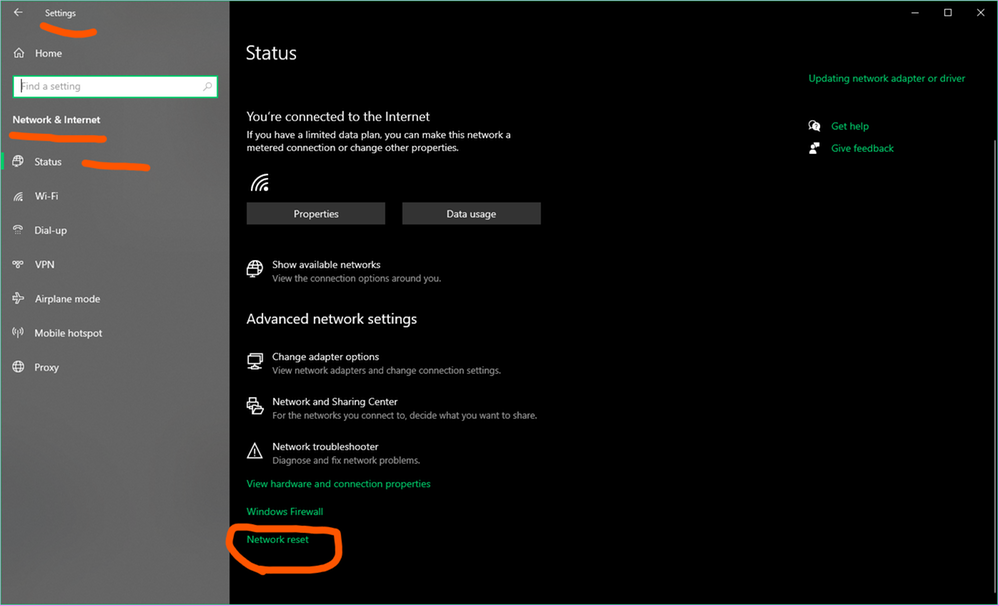