Since the 12th of April 2021 the emojis are not displayed over Incoming Webhook posts.

Before 12th of April: 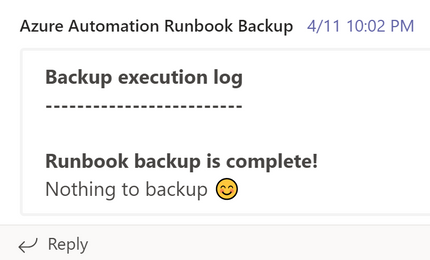 After the 12th of April: 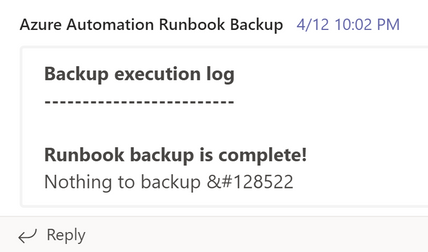 I wonder what else was changed that day

UPDATE: After a bit of troubleshooting I found that Microsoft added the need for ";" at the end of the emoji. After the semi-colon was added, the message appeared as it was before the 12th of April.

@Pavel Rozenberg  I wonder how you constructed your message. Because I tried to do this with incoming webhooks but emojis are not being honoured.