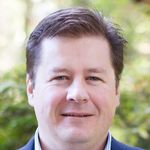 Over the past year we’ve delivered enhancements to Teams that improve its overall interaction responsiveness time and creates a more fluid experience for the user. Investments have included transitioning from Angular framework to React, upgrading Electron (a framework for building desktop applications), reducing re-rendering, and making incremental improvements to the code. Our desktop, framework, and performance teams made several foundational improvements and our messaging and calling/meeting teams partnered to optimize the code for targeted user experiences we identified as important to the overall experience.

To gauge our progress, we recently looked at anonymized data from the 95th percentile of all desktop users in the world (meaning that 95 percent of the time the experience is better than this metric). We tend to focus on the 95th percentile because it includes users on low end devices, users on low bandwidth networks, and incorporate other edge cases that can impact the user experience.

The data showed notable improvements in messaging and meeting experiences as seen today vs. August 2021.

Improvements in latency and page load times for messaging

The compose message box loads 63% faster, enabling the user to type a message immediately once they switch into a chat or channel.

Page load times are much shorter as well:

The mute and unmute audio response during a call improved by 16%.

Navigating to the ‘Pre-meeting join’ screen is 9% faster. 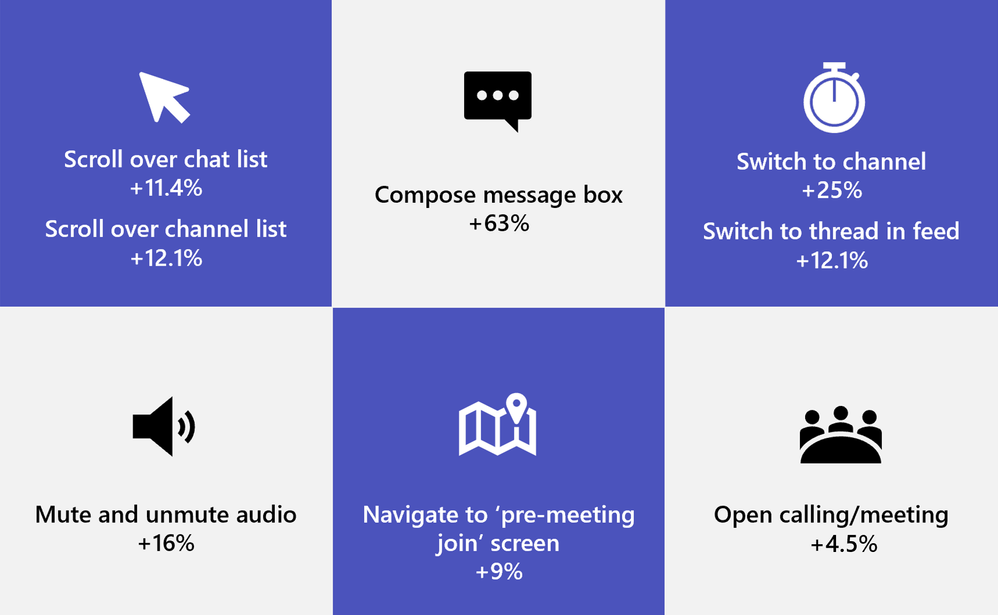 These improvements complement the power reduction improvements shared in the recent blog "Microsoft Teams performance improvements reduce power consumption in meetings by up to 50%."

We continue to focus and invest in Microsoft Teams performance optimization and value the customer and partner feedback that helps us to prioritize the most critical scenarios.