On the 19th October at 1PM PDT, 9PM BST, Marko Paloski, a Microsoft Learn Student Ambassador from Ss. Cyril and Methodius University in Skopje, North Macedonia, and Jim Bennett, a Cloud Advocate from Microsoft will livestream an in-depth walkthrough of how to run cognitive services on IoT Edge on Learn TV.

The content will be based on a module on Microsoft Learn, our hands-on, self guided learning platform, and you can follow along at aka.ms/LearnLive/RunCognitiveServicesIoTEdge.

You can follow along with us live on October 19, or join the Microsoft IoT Cloud Advocates in our IoT TechCommunity throughout October to ask your questions about IoT Edge development and Cognitive Services containers. 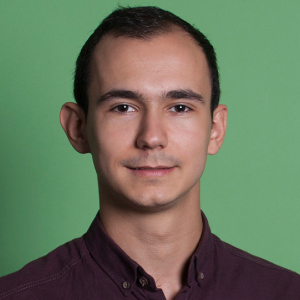 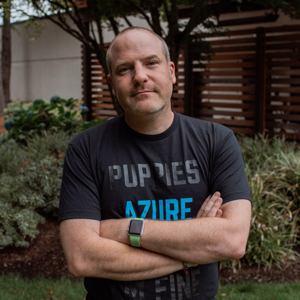 Cognitive Services brings AI within reach of every developer – without requiring machine-learning expertise. All it takes is an API call to embed the ability to see, hear, speak, search, understand and accelerate decision-making into your apps. As well as accessing these cognitive services via the cloud, you can also now download containers that run these services, and deploy them to devices via IoT Edge, allowing them to be accessed offline or in very low bandwidth scenarios..

In this Learn TV Live session, Marko and Jim will learn how to take a language detection cognitive service and deploy it to an IoT Edge device. 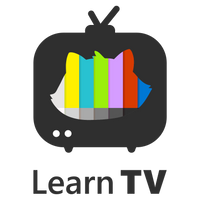 Our Livestream will be shown live on this page and at Microsoft Learn TV on Monday 19th October 2020.