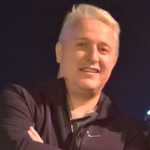 Today, I worked on a performance case that our customer claimed about a performance issue with a copied database from other one. The source database was working as they expected but the new database didn't.

Our customer mentioned that the database are identical.

Working on this issue I found one item that represents the copied database hasn't the same objects. 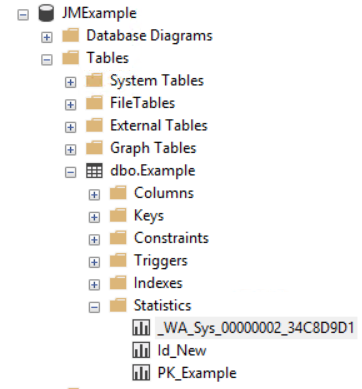