Hello Insiders!  Today we’re releasing build 93.0.961.2 to the Dev channel.  This is the final release for version 93, give or take some patches, so expect this to be coming to Beta soon!  Since there haven’t been too many builds between this one and last week’s, it’s kind of light this week, but here’s everything we’ve got:

If you’re using Stable, version 92 made its way there last week, so make sure you check it out!

@josh_bodner still having the blank password page and now thick borders when the edge window is not maximized. I did try something on my Gentoo laptop. I removed my profile (/.config/microsoft-edge-dev) and started edge fresh. The password page was working without being signed in. I then signed in and during the sync process the password page became unavailable/blank.

The iOS version now requires iOS 13? Is that right?
1 Like
Reply

@josh_bodner thanks for getting this one sorted out!  Much appreciated.

since a few dev updates some embedded content is no longer showing, while on the stable channel everything is working fine, could you investigate that please? Thank you ! 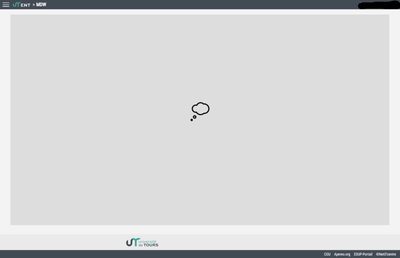 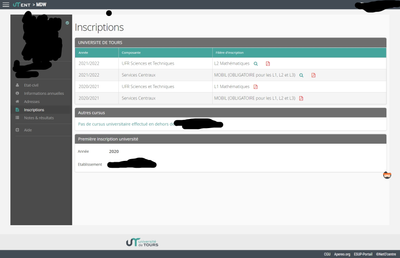 I still get the blank password page too. On the M1/ARM Mac Dev version.
2 Likes
Reply

The blank passwords page for the M1/ARM Mac version is still there. I know you said it's being worked on. If there is anything I can do to help, please let me know.
2 Likes
Reply

@josh_bodner the same as previous build.

Disabling hardware acceleration "fixes" it, but it is not a nice trade-off.

@jcursiolf turning off hardware acceleration fixes it on my system too.

Hello, any news on ability to sync my work account on linux? Thanks
0 Likes
Reply

@MikeKG Thanks to the F12 console output that was shared in last week's notes, we believe this has something to do with the Password Health feature that we recently rolled out, and are looking into a fix.

@Tio_Dep what website is that?  I'm very intrigued that it appears to be showing an error page (since that thought bubble appears on our other error pages), but there's no text at all to indicate what the error is.

@ankitbko Do you have any extensions installed?  We've had other reports of similar behavior over the past week, and in some cases, it's because of an extension that was injecting code into the page that was taking a long time to execute.

@jcursiolf and everybody else seeing the black borders, thanks for reporting!  This is something we hadn't found ourselves since we all apparently run with our windows maximized :)

when i hover over the cloud it displays "it looks like the site has closed the connection", but it looks strange as a message because there is no problem on edge stable, why would the website close the connection to edge dev and not to edge stable ?

Thank you for the update
0 Likes
Reply