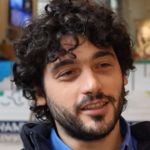 The ability to scale out a database is a key feature for a modern solution, allowing it to adapt easily and quickly to varying workloads. From implementing complex massive scale-out scenarios that handle highly concurrent OLTP requests, to highly performing HTAP solutions that analyze incoming data in near-real time and with minimum data transformation overhead, elasticity is a winning factor. 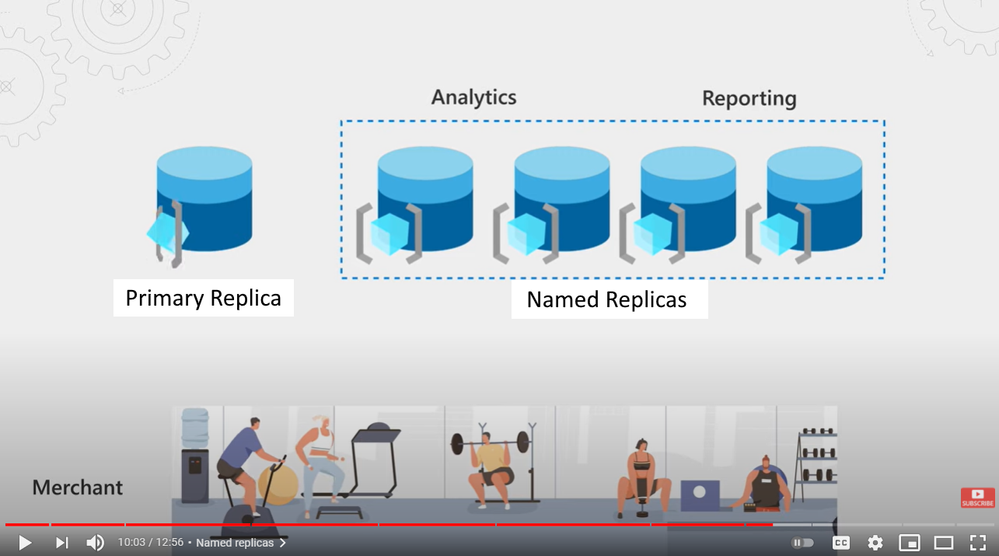 Today with the introduction of Azure SQL Hyperscale named replicas, it is possible to create up to 30 secondary read-only replicas that:

Named replicas take advantage of Hyperscale native cloud architecture, so that a database replica is created without copying data around. As a result, a named replica can usually be created in less than a minute, no matter the size of the primary database.

Aside from the main scenarios listed above, named replicas offer flexibility and elasticity to also satisfy many other use cases:

Workload-Dependent Routing: with up to 30 named replicas, it is possible allowing workload isolation even within the same solution. For example, four named replicas could be used to serve requests coming from mobile applications, while other two named replicas can be used to serve requests coming from a web application. This approach would allow a fine-grained tuning of performance and costs for each use case: taking advantage of the ability to easily and quickly create named replicas, their number can be adjusted over time to keep the performance and cost ratio always at optimum level.

This new Replica blade has been introduced to harmonize the user experience for all types of secondary replicas, including named replicas and geo replicas. Beside the portal, full support for named replicas has been added also via REST API, Powershell or AZ CLI.

You’ll find full documentation, samples with GitHub repo ready to be used, along with answers to common FAQ, so that you can start to take advantage of Azure SQL Hyperscale named replicas right away.