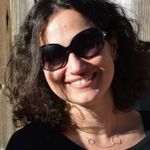 This article was written by George Young, Access developer and .NET applications consultant

This month, we launch a regular series of posts on how Microsoft Access can survive, indeed thrive, in the brave new cloud and mobile world.  We’ll start with this introductory post, giving some background and context. Subsequent posts will be looking at specific examples with steps to implement them. 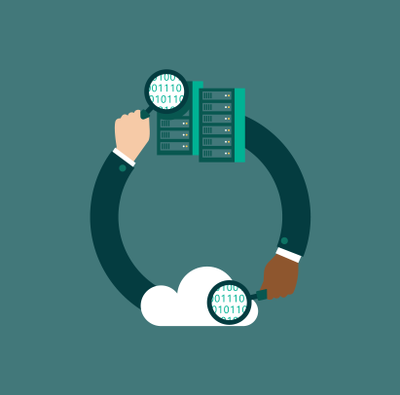 The new strategy appears to have been very successful, as MSFT stock is up over 200% since Nadella became CEO (among other metrics, including employee morale).  Microsoft, as of this writing, has overtaken Apple to become the most valuable company in the world (something most would have thought unthinkable a few years ago).

Meanwhile, unlike some other members of the Office family, such as Word, Excel, and PowerPoint, Access runs only on Windows.  Only people running full Windows, a diminishing proportion of the general computing market, can run our applications.

You’ll recall that Access itself was removed from the Business (as opposed to Enterprise) editions of Office 365, but later returned because of strong customer demand. The latest attempt to “get Access on the web”, Access Web Apps, which launched with fanfare in  Office 2013, was terminated less than five years later.  Work on the Access client application has been happening recently, most notably with the reworking and expanding of data connections, and with modern charts.

At first glance, things don’t look promising for our favorite database application and development environment.  Looking deeper, though, there is great opportunity for Access in this cloud/mobile world.  Let’s start at looking at what Access still does uniquely well:

These are the key questions. Is it possible to hold on to these things that Access developers have loved for 25 years, and be relevant in the new cloud/mobile world?  Is there any way that we can keep Access and yet be relevant on iPads or Macs, or even phones?  Or does Access go the way of the dodo bird?

Well, it’s our belief that Access can do fantastically well in the cloud/mobile world.  With a little effort, we can have our cake and eat it too.

Thanks for reading and stay tuned! 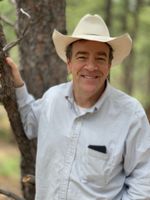 George first encountered Microsoft Access when using the thirty-plus floppy disk versions of Office to teach Statistics and MIS in the early 1990’s. It’s been true love ever since. George has worked as a software developer for the past twenty-five years, half of that time at Microsoft (in just about every group other than Office).  He is now an independent consultant (Dawson Butte Software) based in the Denver area, working primarily on .NET applications for public- and private-sector clients (often with Access somewhere in the mix), and actually still has a commercial site or two that is driven by an Access database sitting in the web server file system.  George is the current President of the Denver Area Access Users Group (http://www.daaug.org/), and has spoken at a variety of conferences, including Access Day in California and Colorado, the 2018 Portland Database Designer International Conference, and the 2019 Microsoft Global Azure Bootcamp in Denver, as well as for a dozen or so user groups, both domestic and international.