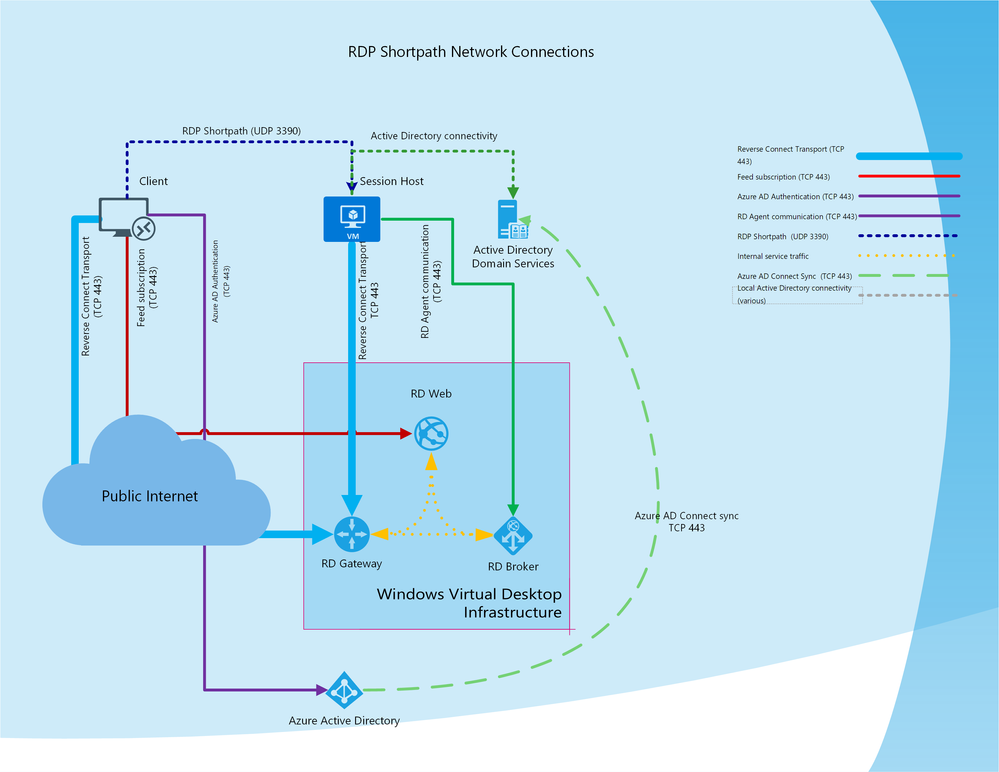 Sound very interesting, we were waiting this feature day one.
All our customer have multiple session hosts behind a firewall and users are working from home without VPN. Do we have to NAT the UDP 3390 port? If yes, can we set a custom ports for the others hosts?
0 Likes
Reply
Highlighted