Turn on suggestions
Auto-suggest helps you quickly narrow down your search results by suggesting possible matches as you type.
Showing results for
Show  only  | Search instead for
Did you mean:
Windows 10 quality updates explained and the end of delta updates
By 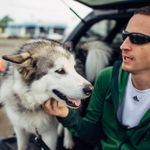 Windows 10 quality updates explained and the end of delta updates

Update 2/5/2019: Based on customer feedback, we are extending Delta update publication for Windows 10 versions 1607, 1703, 1709, and 1803. We will continue to provide Delta updates via the Microsoft Update Catalog through April 9th, 2019, which will be the last delta update available.

With Windows 10, quality updates are cumulative. Installing the most recent update ensures that you receive any previous updates you may have missed. We used a cumulative update model to reduce ecosystem fragmentation, and to make it easier for IT admins and end users to stay up to date and secure. However, cumulative updates can prove challenging when it comes to the size of the update and the impact that size can have on your organization’s valuable network bandwidth.

To help you reduce the burden on your network bandwidth, yet still receive the same equivalent update, Microsoft designed three different update types:

Regardless of which type of update is installed on a device, that update is fully cumulative and installing the latest update will ensure that the device has all the necessary quality and security improvements. 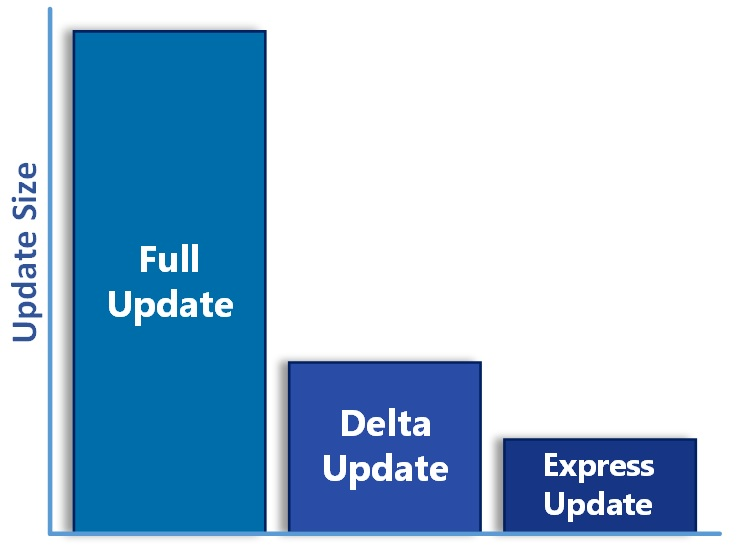 This raises an important question: why make delta updates available if express updates are more optimized and don’t require the previous month’s update already be installed? Delta updates were originally created because the express update protocol was only available to devices connecting directly to Windows Update or Windows Server Update Services. In January 2017, the express protocol was extended to all 3rd party update management systems; however, we continued to ship delta updates to give companies and third-party update management tools time to implement support for express updates.

Currently delta updates are available for the following versions of Windows 10:

Now that express update support for third-party update managers has been available for over a year, we plan to stop shipping delta updates. Beginning February 12, 2019 Microsoft will end its practice of creating delta updates for all versions of Windows 10. Express updates are much smaller in size, and simplifying the cumulative options available will reduce complexity for IT administrators.