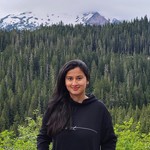 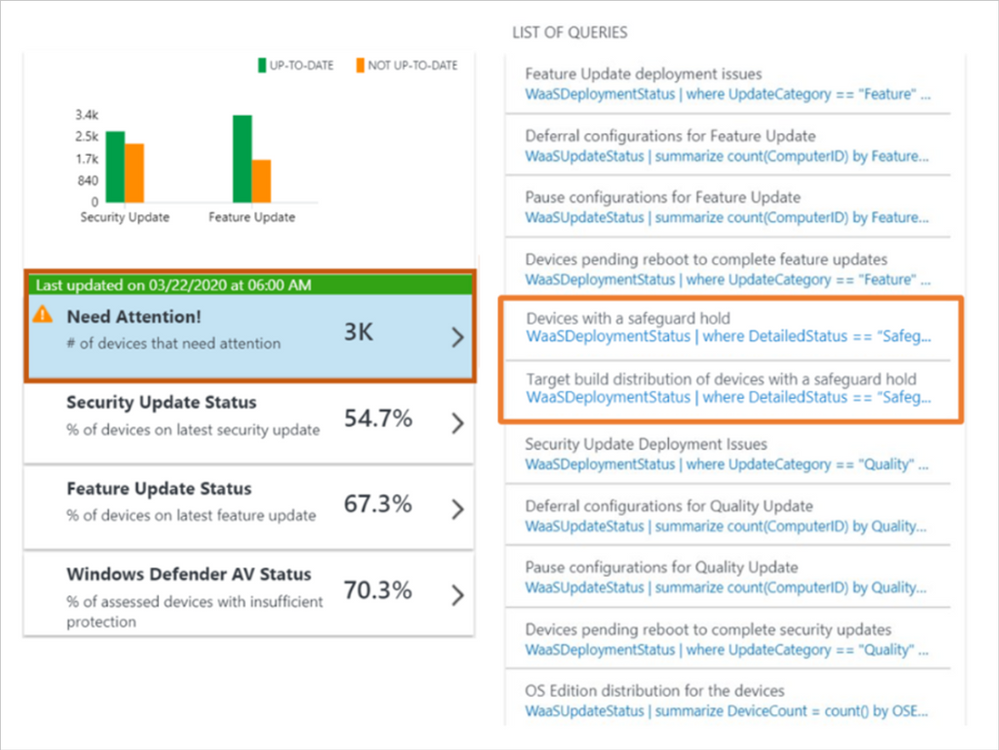 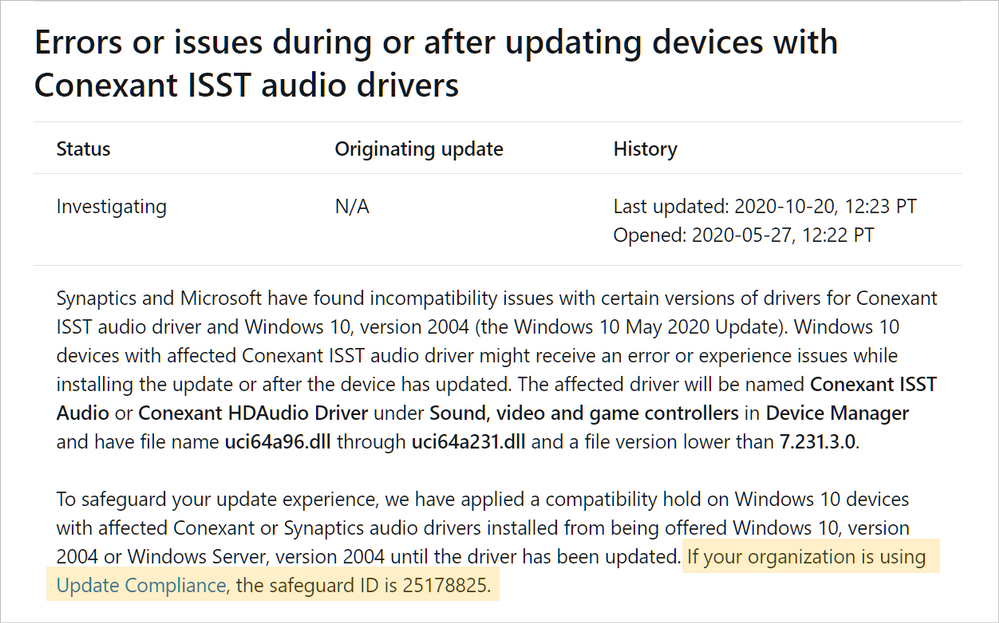 Microsoft publicly discloses information about safeguard holds preventing Windows updates when the holds are broadly applied, and Microsoft can independently address the issues driving the hold. When a safeguard is the result of third-party software or hardware incompatibilities, Microsoft is subject to confidentiality requirements. Only in certain circumstances are we authorized to disclose original equipment manufacturer-driven holds.