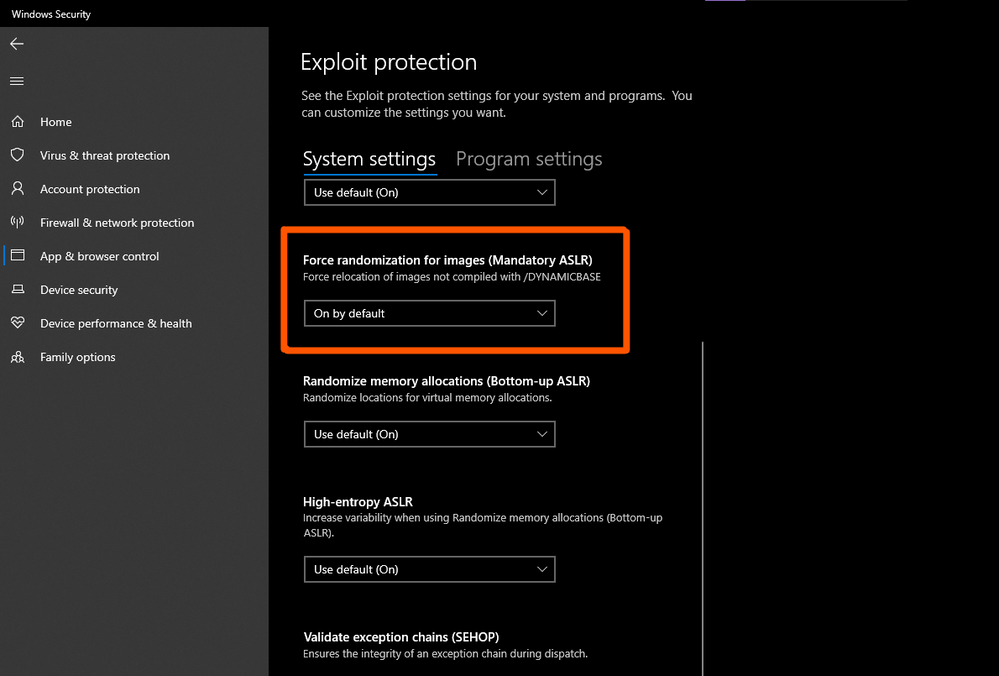 I've been using it for quite a while now, it caused no problems or errors with any legitimate programs, games, anti cheat systems etc other than with some "custom" made portable programs. it's Off by default, when you turn it on, you will have to restart your device.

Address space layout randomization (ASLR) is a computer security technique involved in preventing exploitation of memory corruption vulnerabilities. In order to prevent an attacker from reliably jumping to, for example, a particular exploited function in memory, ASLR randomly arranges the address space positions of key data areas of a process, including the base of the executable and the positions of the stack, heap and libraries.

The Linux PaX project first coined the term "ASLR", and published the first design and implementation of ASLR in July 2001 as a patch for the Linux kernel. It is seen as a complete implementation, providing also a patch for kernel stack randomization since October 2002.[1]

The first mainstream operating system to support ASLR by default was the OpenBSD version 3.4 in 2003,[2][3] followed by Linux in 2005. 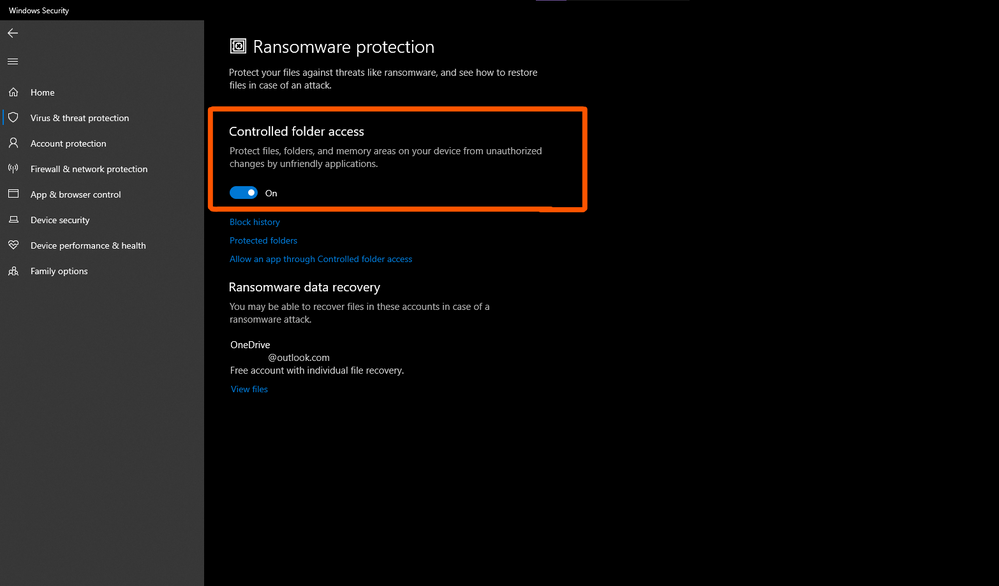 With the increasing number of threats in cyber security and new ransomwares, If you are only relying on Windows 10's built in security and not using any 3rd party AV such as Kaspersky, you must enable these features to keep yourself secure.

@HotCakeX . I have already configured more  sophiscated security settings . No other antivirus product  installed.  here are the screenshots of asus laptop with i5 7200u cpu with nvidia 940mx gpu

the reason I didn't show other settings is because they are turned on by default.

So why are these features (Mandatory ASLR and Memory Integrity in Core Isolation) not enabled by default?

Same also for Windows Defender running in Sandbox, which is avaiable since october 2018!:

The only reason i can think about is that those features are not compatible with all hardware.