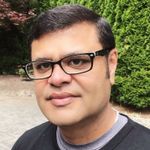 Looking to validate your applications for Windows 11? Test Base for Microsoft 365 can help.

A new operating system can bring back memories of application compatibility challenges. But worry not. Microsoft has embraced the ‘compatible by design’ mantra as part of the operating system (OS) development lifecycle. We spend a lot of time agonizing over how the smallest of changes can affect our app developer and customers. Windows 10 ushered in an era of superior application compatibility, with newer processes such as ring-based testing and flighting strategies to help IT pros pilot devices against upcoming builds of Windows and Office, while limiting exposure to many end users.

Microsoft is committed to ensuring your applications work on the latest versions of our software and Windows 11 has been built with compatibility in mind. Our compatibility promise states that apps that worked on Windows 7/8.x will work on Windows 10. Today we are expanding that promise to include Windows 11. This promise is backed by two of our flagship offerings:

What is Test Base for Microsoft 365?

A little less than a year ago, we announced the availability of a new testing service targeted at desktop applications called Test Base for Microsoft 365. Test Base for Microsoft 365 is a private preview Azure service that facilitates data-driven testing of applications. Backed by the power of data and the cloud, it enables app developers and IT professionals to take advantage of intelligent testing from anywhere in the world. If you are a developer or a tester, Test Base helps you understand your application’s ability to continue working even as platform dependencies such as the latest Windows updates change. It helps you test your applications without the hassle, time commitment, and expenditure of setting up and maintaining complex test environments. Additionally, it enables you to automatically test for compatibility against Windows 11 and other pre-release Windows updates on secure virtual machines (VMs) and get access to world-class intelligence for your applications. 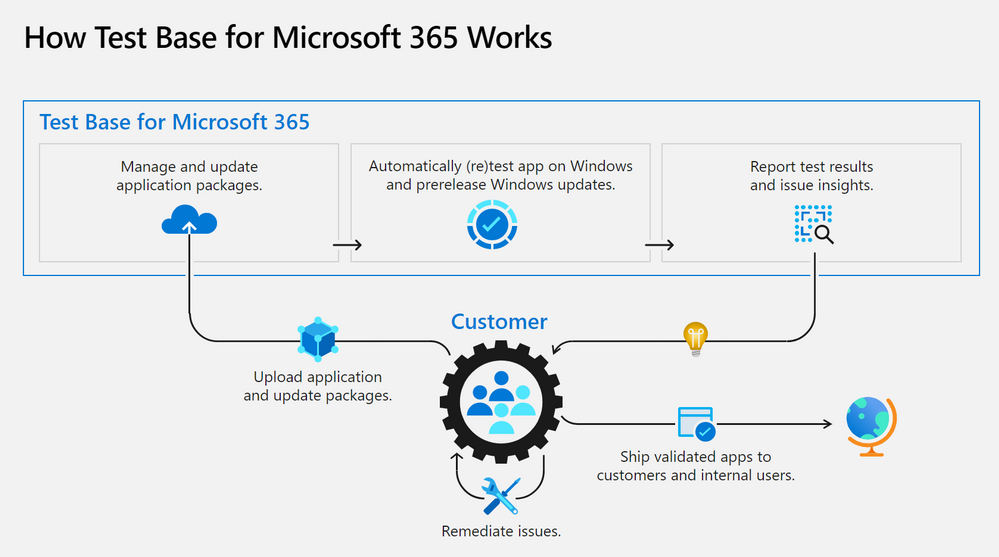 Once a customer is onboarded onto Test Base for Microsoft 365, they can begin by (1) easily uploading their packages for testing. With a successful upload, (2) the packages are tested against Windows updates. After validation, customers (3) can deep dive with insights and regression analysis. If the package failed a test, then the customer can leverage insights such as memory or CPU regressions to (4) remediate and then update the package as needed. All the packages being tested by the customer (5) can be managed in one place and this can help with such needs as uploading and updating packages to reflect new versions of applications.

An important feature for desktop application developers is the ability to view detailed test results and analytics about the total count of failures, hangs, and crashes of applications post OS release. With the integration of Test Base link on the Desk Application Program (DAP) portal developers as part of this program now have access to the ability to track their application performance against the various post release version of Windows OS and subsequently, investigate the failures, replicate them, and apply appropriate fixes to their application for a better end user experience.

Apps and Test Base: coming soon

As a developer, you balance an ever-growing test matrix of testing scenarios. These include the various Windows updates including the monthly security updates. Combined with the challenges around limited infrastructure capacity, device configuration and setup, software licenses, automation challenges etc., testing could quickly turn into a costly operation. Test Base provides a Microsoft managed infrastructure that automates the setup and configuration of Windows builds on a cloud hosted virtual machine. Test Base will make it easy to validate your application with Windows 11 Insider Dev and Beta builds in an environment managed by Microsoft.

Test Base helps IT professionals focus their test efforts and get to the confidence they seek faster. Our initial offering is focused on critical line of business (LOB) applications from enterprises whose applications we all depend on. If you are an Intune customer, you will soon be able to find the link to Test Base on the LOB and Win32 application page on the Microsoft Endpoint Manager admin center. 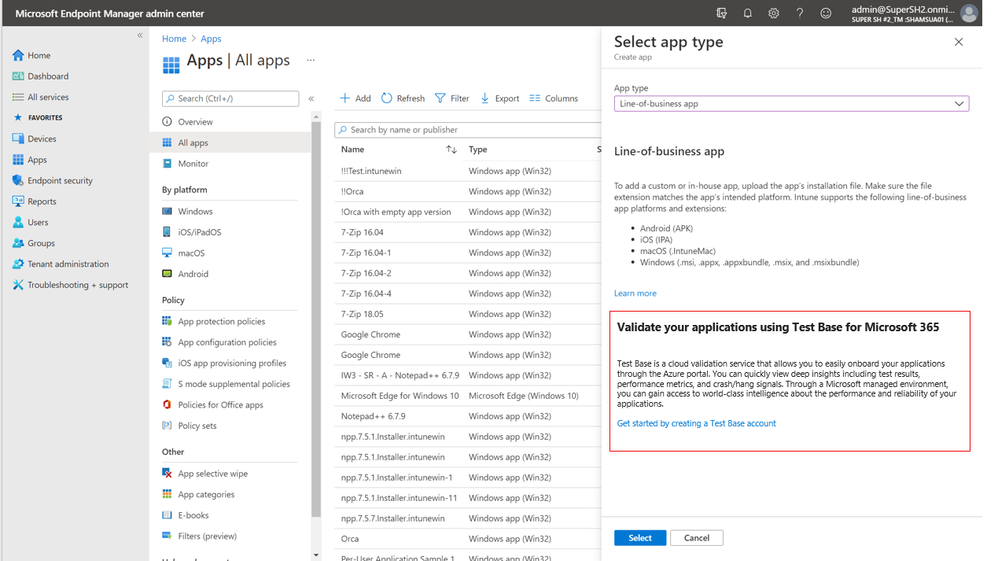 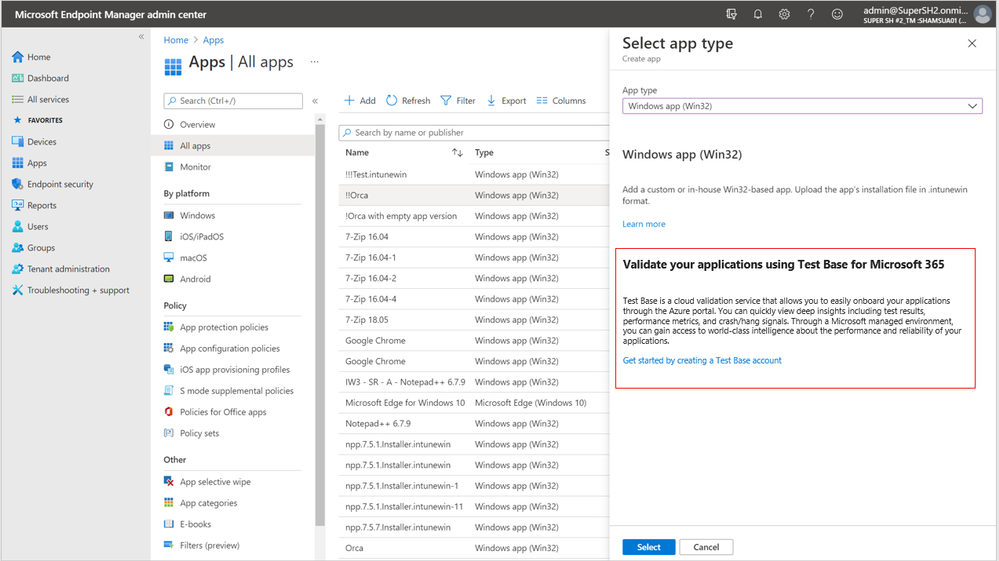 Not only will you get test coverage against Windows 11, and current Windows security and feature updates, you will also get data insights and support on application failures such that you can quickly remediate applications prior to broad release across your organization.

What’s next on the roadmap for Test Base for Microsoft 365?

We are continuously gathering and collaborating on feedback to improve upon and prioritize the future for Test Base. Examples of capabilities that you can expect to light up in the future include asynchronous alerts & notifications, support for API based onboarding, intelligent failure analysis and support for Microsoft 365 client applications.

Join the Test Base community

We are actively engaging with application developers and enterprise customers now to add more value and help solve additional use cases. We would also like invite you to come join us on the new Test Base for M365 community on Tech Community so you can share your experiences and connect with others using the service.