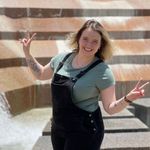 Hello hello and Happy July, MTC-ers! I hope the new month is starting off swimmingly for you all! I’m new to the MTC, so allow me to quickly introduce myself. :)

My name is Ceci (“see see”), and I’m based out of Austin, Texas! Before joining the Tech Community team, I worked as a community strategist for 5+ years at an IT company called Spiceworks (sorry, no real spices – I know, I was bummed too!). Outside of work, I can be found working on all kinds of crafts (painting Funko Pop figures is my current favorite – I’ll post a picture of one I made for a friend’s birthday below) and trying to decide what new restaurant I want to try with my foodie friend group. I also probably have a cat on my lap at any given time (I have 2!). 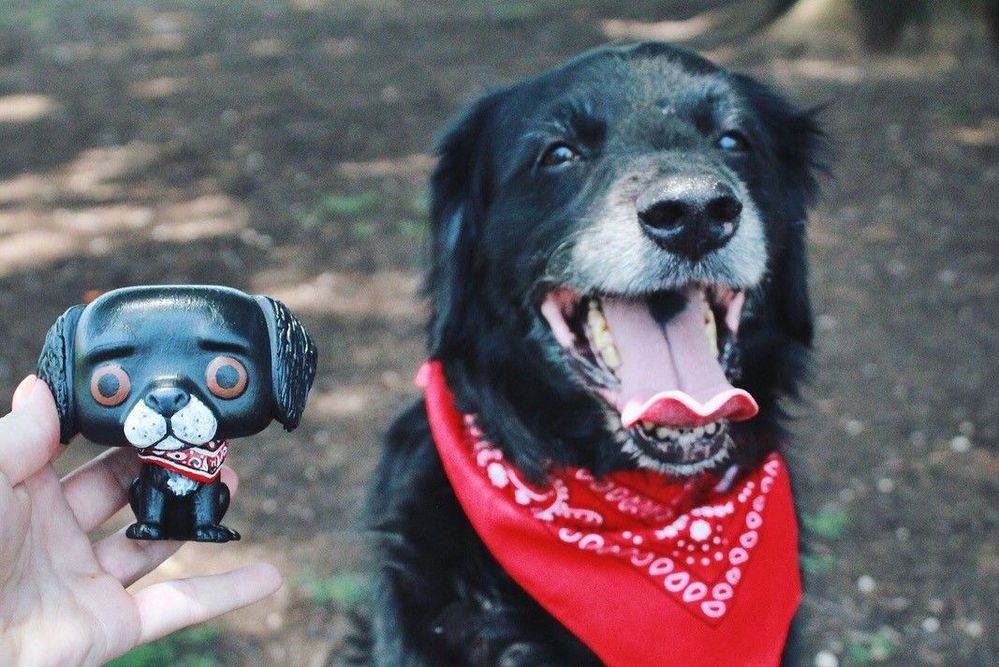 Now that that’s done, let’s take a look at what’s been going on in the Community this week!

MTC Moments of the Week

This week we had an AMA with the Microsoft Defender team, featuring @Ricky Simpson, @Daniel Naim, @Or Tsemah, @Yaron Paryanty, and @Lior Shapira, and moderated by @Trevor Rusher. One good question came from @Eric Jenouvrier about a roadmap for Defender for Identity to capture information from LDAPS.

Over on the blogs, we had a lot of exciting announcements this week, including a post by @Frances Smyth that lays out new features for Small Businesses on Microsoft Teams on Web. Let us know which feature you are most excited to use!

We also want to highlight a new contributor this week, @Asuka_Okami, for asking about a compatibility issue with Windows Defender that was also affecting other MTC members. Huge shout out to @fggIB for the jumping in and providing a solution!

Unanswered Questions - Can you help them out?

@Robert Bollinger is running into an issue where messages flagged as "Known Threats" in Office 365 are being classified as Phish instead of Malware, and then placed into quarantine. Has anybody encountered this problem that can help out?

Meanwhile @Raymond_Zeng wants to know how to find out which process (Explorer or Winword) is making SMB requests on Windows.

No AMA next week! Check our next Roundup for upcoming events!