Turn on suggestions
Auto-suggest helps you quickly narrow down your search results by suggesting possible matches as you type.
Showing results for
Show  only  | Search instead for
Did you mean:
MTC Weekly Roundup - December 9
By 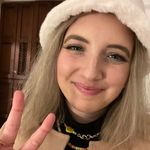 Happy Friday, everyone! I hope you all had a good week.

Here’s a look at what we had going on in the MTC!

MTC Moments of the Week

Kicking things off with our newest MTC Member of the Week spotlight, @Zach Prins! Zach has been an occasional contributor to the MTC for a little while now but dove in this week to help out some MTC’ers in the Excel forum and racked up some best responses. Great work, Zach!

Over on the blogs this week, we have the December installment of the Microsoft Teams Modern Work Superheroes series (formerly known as Teams Superheroes), which made its return a couple of months ago. The Modern Work Superheroes are a community of 2,000+ change managers from around the world who seek to simplify, quantify, and amplify adoption of Microsoft technology. In this latest MSW blog by @kwinters, you can learn how to automate requests with Approvals in Teams and also get some helpful resources from the Teams team while you’re there

And speaking of Teams, next week, we are back with a brand new Ask Microsoft Anything (AMA) on Tuesday, December 13, when we’ll have experts from the Microsoft Teams team on hand to answer questions about the new Sign Language View in Microsoft Teams Meetings. So make sure you join us!

Unanswered Questions - Can you help them out?

Every week, users come to the MTC seeking guidance or technical support for their Microsoft solutions, and we want to help highlight a few of these each week in the hopes of getting these questions answered by our amazing community!

In the OneDrive forum, @yash_7200 is turning to the MTC for help resolving an persistent issue that occurs while uploading folders where the files are not appearing as they should.

Meanwhile, in the Microsoft 365 forum, @connie_pax is wondering if anyone else has encountered any issues with the Editor in the M365 Word app since the new version of Edge was released. 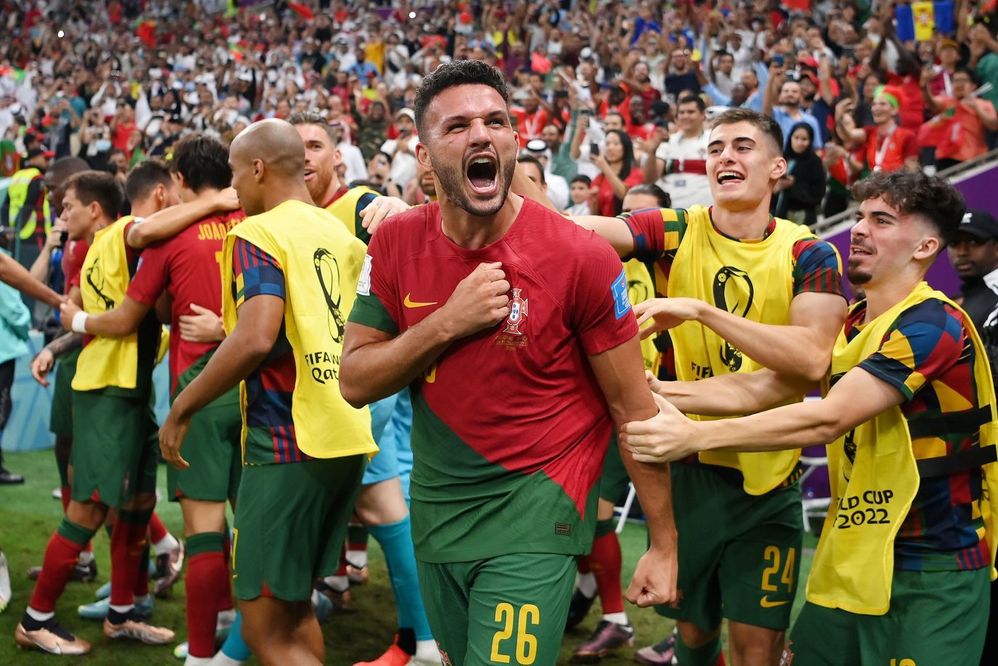 For this week’s fun fact, with the 2022 World Cup quarter finals underway, did you know that the World Cup is the most watched event in the world? According to an audit performed by FIFA, a record 3.572 BILLION people watched the 2018 FIFA World Cup. That’s more than half of the global population aged four and over!

So, enjoy the tournament if you’re watching, and I hope you all have a wonderful weekend!