On Windows Server 2008 R2 and Windows 7 you must edit the registry directly for this DWORD value, there is no SMB PowerShell:

Then just examine the SMBServer\Audit event log on the systems. If you have older servers than WS2012 R2, now is good time to talk upgrade. Ok, that’s a bit extortionist – now is the time to talk to your blue teams, network teams, and other security folks about if and where they are seeing SMB1 usage on the network. If they have no idea, they need to get one. If you still don’t know because this is a smaller shop, run your own network captures on a sample of your servers and clients, see if SMB1 appears. 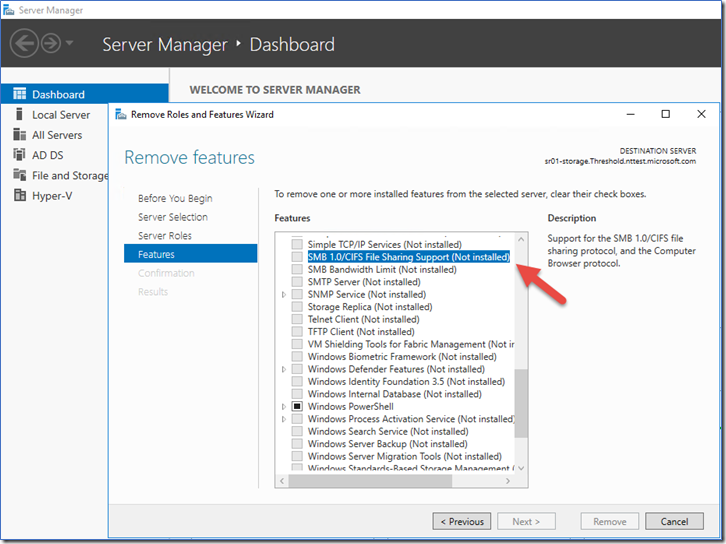 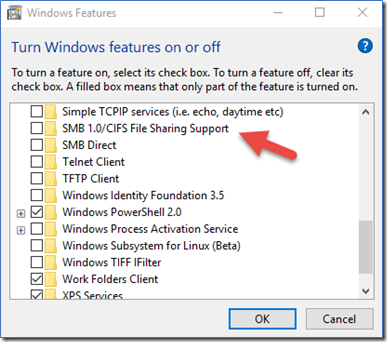 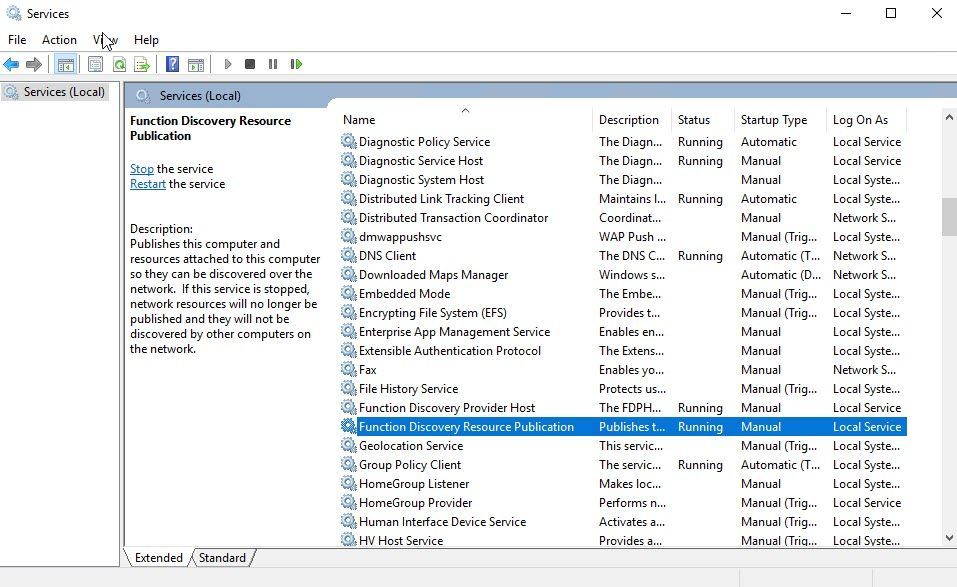 Your easy dismissal of the necessity the need for SMB1 or an acceptable substitute is annoying. Some of us work for small businesses that nonetheless have multiple locations and subnets and are stuck with old software that when browsing to find data on the network needs SMB1. It's also just too convenient to give up the ability to browse to a system on the network to check if everything seems to be OK with it when it's at another location that has another subnet so our intracompany gateway-to-gateway VPN will work properly. People who completely dismiss the validity of this viewpoint seem to me to have no idea of the variety of small business environments that aren't large, don't have large budgets, but still are a domain network.

I am a little confused on the Singing and SMB 3.0. If SMB 3.0.2 is enabled is it also necessary to enable SMB Signing as well? For instance as you know Windows Domain Controllers require signing, should the same be done on Windows File Servers that have SMB 3.0 Enabled and SMB1 Set to disable, with reject unencrypted connections set to true?

Also is there a way to verify that SMB3 Encryption is actually taking place? Windows 10 and Windows Server 2012 R2

scyto
Visitor
Nice article, totally agree about SMB1. This I don’t agree with. “ Mapped resources are easier for them to locate, require less training, and are safer to use, especially when provided automatically through group policy.” 1. We have been trying to move users away from drive letters to UNCs, if windows had ability to map UNC as folder points of /mycomputer York guidance would be sound, it doesn’t. 2. Many server have many shares, in many organizations there literally isn’t enough drive letters, smaller orgs will not to DFS and even if they have just something like a NAS that often has 10+ shares, all those drive letters is not easier than clicking one browsable object If Microsoft thinks browsing computers with WS-discovery is not safe it should remove the ability to use it and move to mDNS ...
0 Likes
Like