Backing up data is never a bad idea since it can provide handy insurance against accidental data loss. The DFS Replication service is designed to interoperate with the backup/restore interfaces exposed by the Windows Volume Shadow Copy Service (VSS). This facilitates consistent backup and restore operations on replicated data.

This series of blog posts explore how backups can be taken of replicated data and the manner in which data can be restored. This first article explains a few backup/restore specific terms that will be used frequently in the following articles in the series. 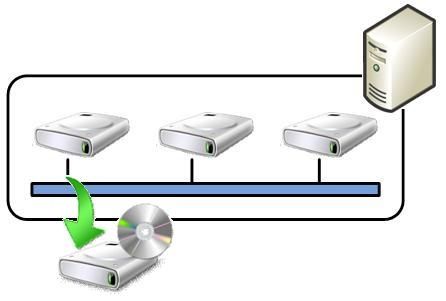 The non-authoritative restore process is performed in the Windows Recovery Environment, which operates from the Microsoft Windows Pre-installation Environment (Windows PE). This environment can be accessed from the Windows Server 2008 setup media. System State Backups can be taken using Windows Backup by selecting all critical volumes on the server. This method can be used to backup a domain controller that uses DFS Replication for replicating the contents of the SYSVOL share.

A full server backup is a backup of every volume on the server. For instance, this type of backup can be used to recover a server onto new hardware. 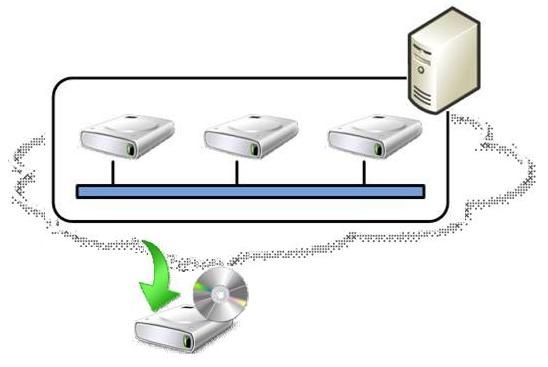 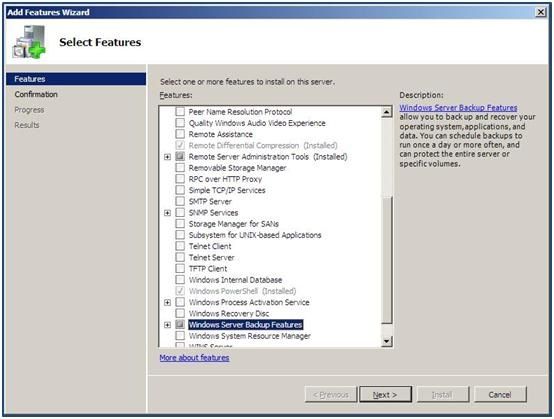