Turn on suggestions
Auto-suggest helps you quickly narrow down your search results by suggesting possible matches as you type.
Showing results for
Show  only  | Search instead for
Did you mean:
Announcing Public Preview of Azure Blob Storage on IoT Edge
By

Today, we are excited to announce the public preview of Azure Blob Storage on IoT Edge—where this is deployed as a module to IoT devices via Azure IoT Edge . It is useful for data that need to be processed real-time on the device or stored and accessed as a blob locally—which can be sent to the cloud later.

Below is the list of supported container host operating system and architecture, available in Windows and Linux. 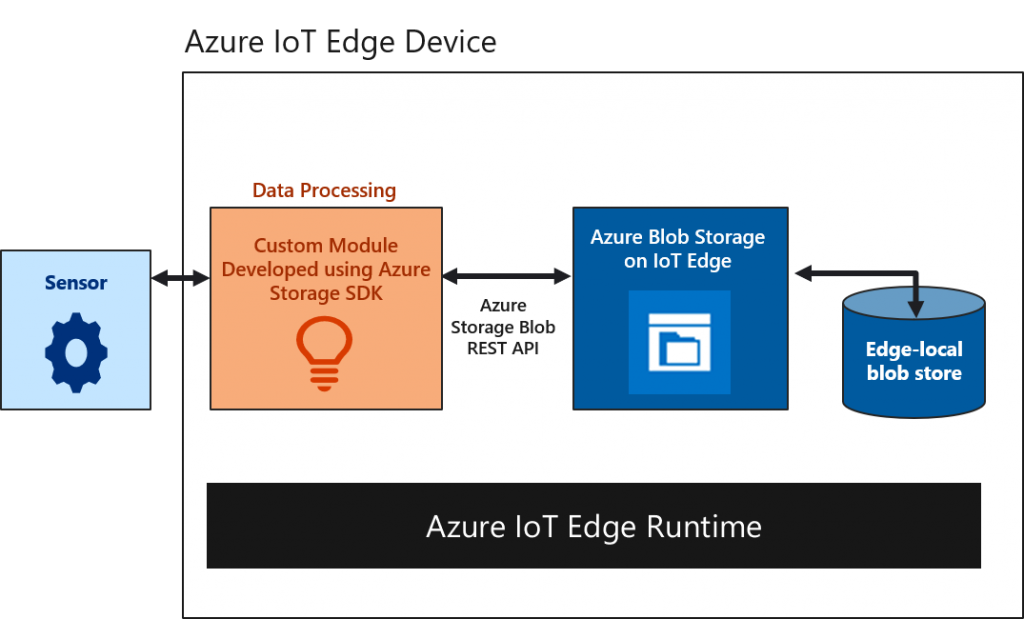 This scenario is useful when there is a lot of data to process. For example, a farm has cameras (sensor) in which the images are processed or filtered at the edge by a custom module such that it captures notable events, like a cow running wild on a farm. It is efficient to do this processing locally because there is a lot of image data that is continuously being captured. Azure Blob Storage on IoT Edge module allows you to store and access such data efficiently.


With the current public preview module, the users can:


What does the future hold?


Find more information about this module at https://aka.ms/AzureBlobStorage-IotModule


Please share your feedback with us and let us know how we can improve. You can also let us know if you find that we are missing some major API support which is required in your scenario.

You can reach out to us at absiotfeedback@microsoft.com