Turn on suggestions
Auto-suggest helps you quickly narrow down your search results by suggesting possible matches as you type.
Showing results for
Show  only  | Search instead for
Did you mean:
What’s New in Visual Studio Extensions for SSAS and SSRS
By 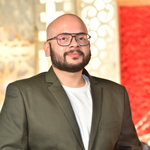 What’s New in Visual Studio Extensions for SSAS and SSRS

We have just released the new Visual Studio extensions for SSAS 2022 and SSRS 2022. Microsoft Analysis Services Projects 2022(SSAS) and Microsoft Reporting Services Projects 2022(SSRS) provide project templates and design surfaces for building professional data models and act as a report designer for creating professional reports respectively. Our team of engineers have worked on the Feedback tickets, feature recommendations, customer suggestions, marketplace comments and have solved a plethora of problems that our customers were facing with the application.

We received customer feedback that there were compatibility issues with the latest VSIX version when used with the latest version of Visual Studio. Our team has worked on fixing these and have also incorporated additional enhancements for SSAS and SSRS.

Some notable enhancements among the many that we have worked on are listed below. This release was dated on November 17th and the version of the VSIX is 3.0.7: 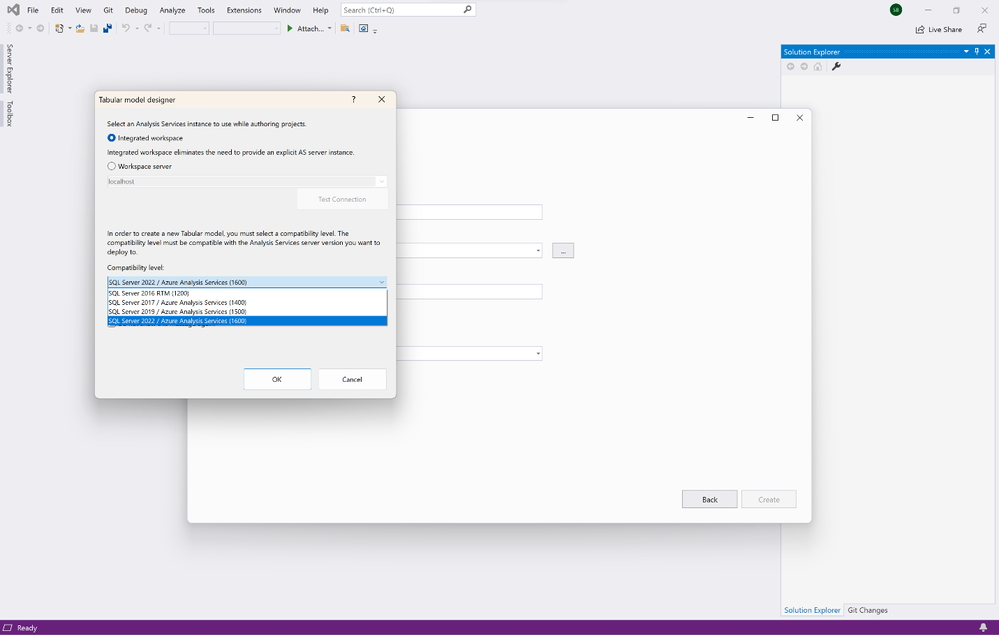 Among the improvements that were done, few of the notable ones are as follows: 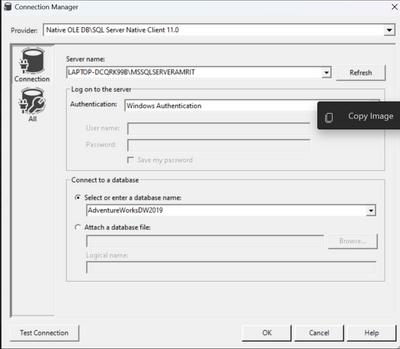 In SSRS, we have worked on Stability improvements. A prevalent problem was that while connecting to an SSAS Data source in SSRS, an error was displayed while the report was being previewed (Preview Report Error - Assembly Issue). That problem has been resolved in Microsoft Reporting Services Projects 2022 version 3.0.4.

Accessibility has always been an important subject for Microsoft. In order to fulfil our mission of empowering everyone, we strive for inclusive design. In this release, we improved SSAS's Narrator feature and tried to improve the text's contrast with the background in difficult-to-read panes.

With these improvements and fixes in the latest releases, we encourage you to download Visual Studio 2022, the SSAS extension and the SSRS extension.  Your feedback is always appreciated and can be filed in the Visual Studio feedback hub. 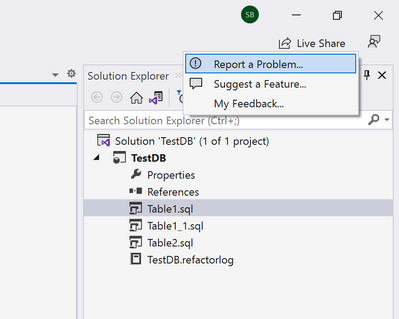 In the upcoming releases, we plan to work on the UI issues and develop more modern methods to take feedback from our customers.