In a previous blog post "How Azure Security Center helps reveal a Cyberattack", security researchers detailed the stages of one real-world attack campaign that began with a brute force attack detected by Security Center and the steps taken to investigate and remediate the attack. In this post, we’ll focus on an Azure Security Center detection that led researchers to discover a ring of mining activity, which made use of a well-known bitcoin mining algorithm named Cryptonight. 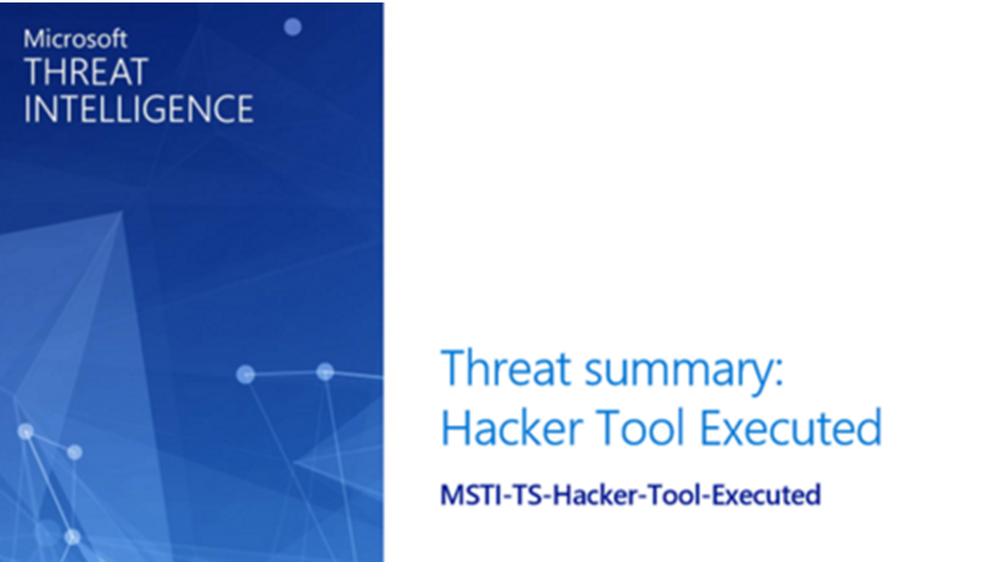