Please note that meetings with Breakout Rooms are limited to 300 participants. If the channel contains more than 300 members, pre-assignment will not be available. Meeting organizers will have the ability to assign participants to Breakout Rooms during the meeting. 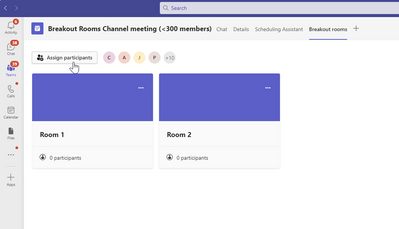 Available to everyone in Public Preview channel.

Meeting organizers can pre-assign channel members to Breakout Rooms of Channels Meetings by accessing the Breakout rooms tab in the Channel Meeting's meeting details and by clicking on Assign participants button.

Got feedback on features in the public preview or other areas of Teams? Let us know straight from Teams via Help > Give feedback.  This is on the bottom left of your client. 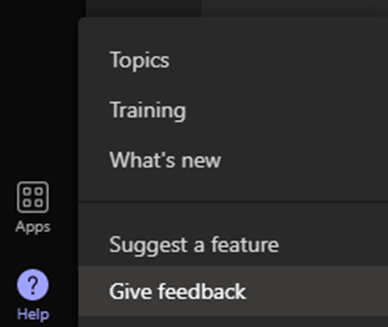 One of the most requested feature in the Edu customers.