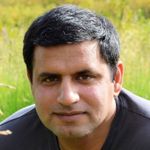 The Teams Rooms UWP application and the Teams web app update themselves automatically whenever a new update is available through Windows Store or through the Teams web delivery service. Manual updates for the UWP app are supported for customers in environments where Microsoft Store isn’t available. For guidance on updating manually, see Manually update a Microsoft Teams Rooms device.

Microsoft Teams and Microsoft Teams Rooms products are governed by the Modern Lifecycle Policy. It's expected that users will remain on the most up-to-date version of the Teams Room client. Auto-updates ensure that users have the latest capabilities, performance enhancements, security, and service reliability. It’s not recommended to turn off Auto-updates for Windows store.

The Teams Room UWP application updates quarterly after rigorous internal testing and validation through our Technology Adoption Program (TAP). App release through Windows store uses controlled rollout and scope is broadened only after confirming key performance indicators for the quality of release. This process can take up to 5 business days or more if sufficient quality data isn’t present, or due to the Windows application distribution and delivery mechanism.  All Teams Rooms on Windows devices come pre-configured to automatically receive application updates through Windows store and manual intervention is not needed. 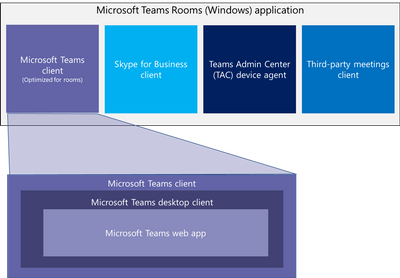 All new features or updates to existing features are added to the Microsoft 365 Public roadmap to provide advance notice to customers. In addition, Microsoft 365 Message Center posts are available at least 30 days in advance of feature availability. These Message Center posts contain details of features and impact on user experience and are a great way to learn more about upcoming changes.

You can find link to MTR release notes here.