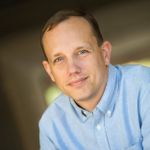 More of your employees are working remotely and depending on their mobile device for important company information. The current world climate and the concerns surrounding the COVID-19 virus have only amplified this need. 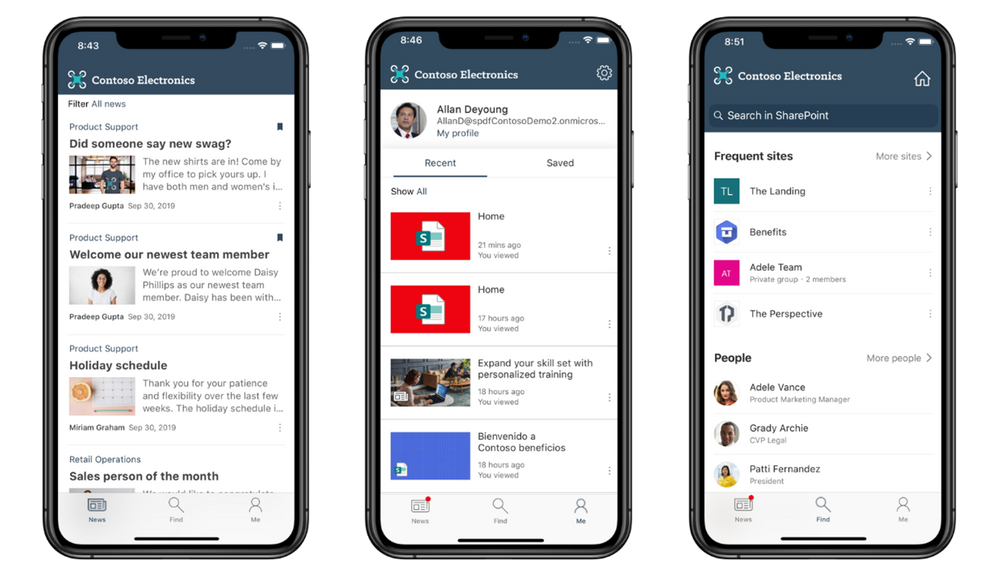 For more information on how to customize your tenant them see Customize the Office 365 theme for your organization.

Administrators can configure the following for the SharePoint mobile app:

If you have already configured this information employee will automatically start seeing the branded app after they update the mobile app to latest version. 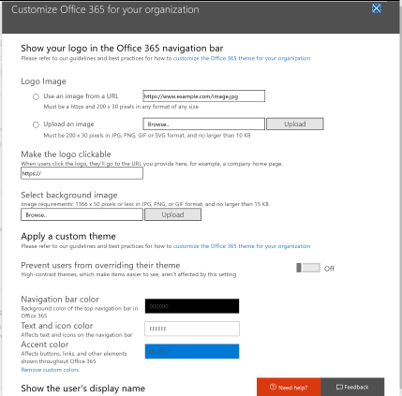 Customize for your organization

Does the logo need to be re-uploaded as an SVG if it was previously a PNG for the new branding to work?

Yes. Admins have to re upload an SVG image  for the logo to appear on mobile app.

@Brad McCabe Thanks this is an indeed useful feature. I tried this in my app but doesn't show the theming yet, should I be waiting an app update?

On another note, is there an public or partner backlog location to see for SharePoint Mobile App feature pipeline and bugs?

@Arun James did you go to the app store and update to the latest version?  If so, double check your theme setting in the admin center.

@Brad McCabe A strange thing happened on my end. My Sharepoint (latest version) app was reflecting our O365 branding (colors from custom theme). But when I replaced our png logo with the svg file to make the logo visible in my SP app, the branding we had broke and is now not only not showing a logo in the top banner but went back to the generic SP color branding. Any thoughts as to what might have happened and what I can do to fix it? Thanks!

@Elizabeth Robinson  Could you try to relaunch the App by killing it ? If you are still seeing broken branding experience, request you to share you details and screenshots of the web, mobile app and admin center if possible with us at spmobile_feedback@microsoft.com so that we understand the issue better and address it at the earliest.

It would be great if we could specify specific items that would display at the top of the mobile app.

@Russell Gove  - Would love to hear more about this. Could you please share some more details with us on  spmobile_feedback@microsoft.com.

Any particular reason SVG is mandatory? The site logos render just fine as PNG, why can’t the org logo be rendered as PNG? SVG icons fail to show up on web (Edge/Chrome), especially the hub site logo which I tried.

@Abhimanyu Singh  -  Hi Abhimanyu. Yes. the SVG logo is mandatory as it scales conveniently on different device resolution without the hassle of having to upload them in different sizes. On the SVG logo failing to show up, Could you please share some more details with us on  spmobile_feedback@microsoft.com.  so we can understand the exact issue.

@Shaloo thanks for the reply. I think you got me wrong. I am not arguing against the virtues of SVG at all. I am all in for SVGs.

However, what I want to point out is that it is not possible for every organisation to have an approved branding which includes SVG assets. Ours for example, the branding team has not provided the SVG logo assets (only PNGs/JPGs). Nor do they authorize creation of custom ones by end-users. So, I cannot create an SVG one out of the existing logo. Does that mean we miss out on mobile SP branding altogether just for this reason alone?

Moreover, the site logos show up just fine at multiple places in the mobile app. They are all PNGs in different sizes at different places and they work fine. I don't care if they end up slightly low-res for users cannot discern that and that is low value. But, the organisation logo is shown in just one place in the mobile app and that is on the top. It also shows in just one place on the web and that is on the top suite-header. I don't feel that these would be such a drastic difference of scaling that would warrant a mandatory use of SVG?

At least allow PNG logo with a warning that it would be better with an SVG. But, mandating the use is a bit overarching, I think.

does it change the actual app colour thou?