Turn on suggestions
Auto-suggest helps you quickly narrow down your search results by suggesting possible matches as you type.
Showing results for
Show  only  | Search instead for
Did you mean:
End of summer wrap up – SharePoint Business Apps
By

We've had a busy summer at Microsoft as we get ready for our Ignite conference.  In advance, we wanted to recap some smaller  updates we've made to our business application integration for PowerApps and Microsoft Flow with SharePoint lists and libraries: 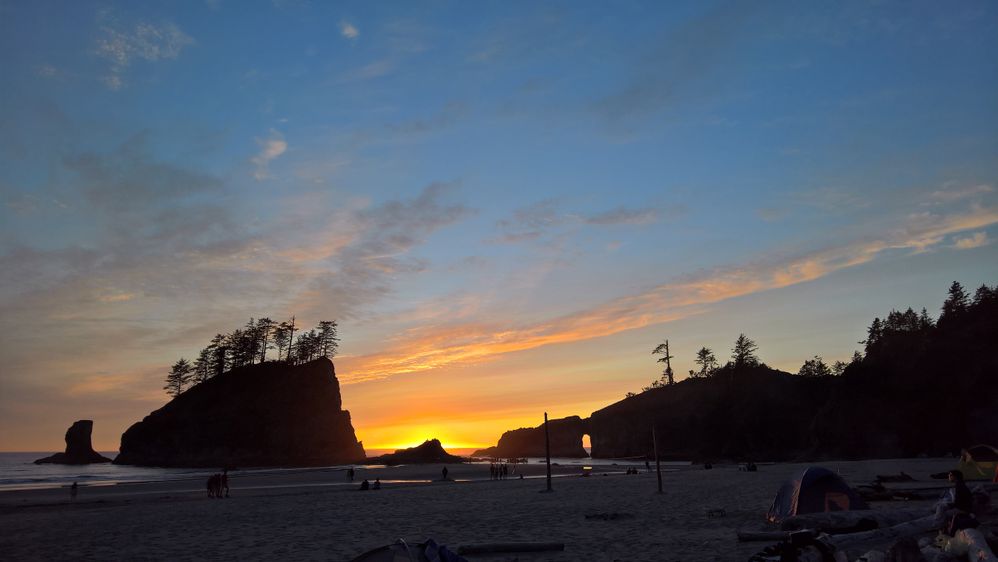 Late summer on the Pacific Coast

Looking forward to sharing even more at Ignite!