Turn on suggestions
Auto-suggest helps you quickly narrow down your search results by suggesting possible matches as you type.
Showing results for
Show  only  | Search instead for
Did you mean:
Use Natural Language & Prompts with AI Models | Azure OpenAI Service
By

For your next application, leverage large-scale, generative AI models with a deep understanding of language and code, using Azure’s OpenAI service. Interact with models using natural language, prompts, and few-shot learning. Use the Azure OpenAI Studio to experiment and test your models before bringing them into your code to deliver differentiated app experiences, all with Azure’s enterprise-grade security built-in. 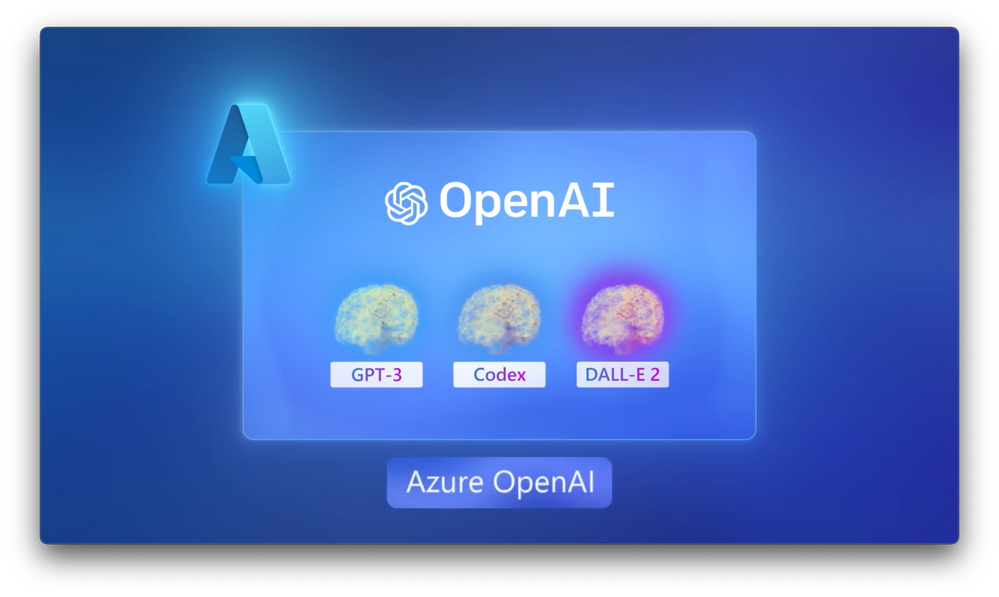 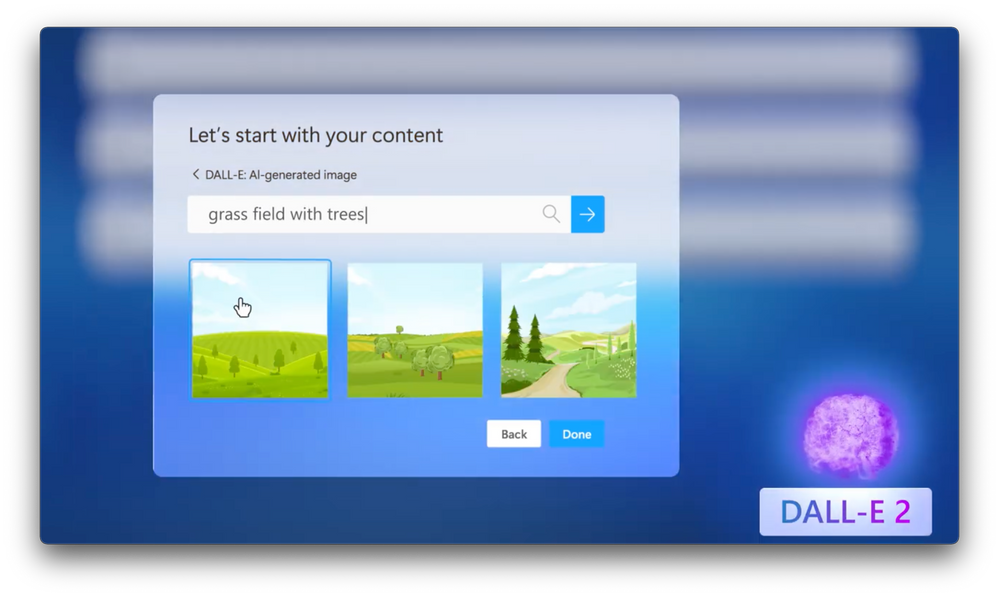 See how to build new experiences with the Microsoft Designer app and Azure OpenAI Service.

Use prompts and few-shot learning to interact with an app. 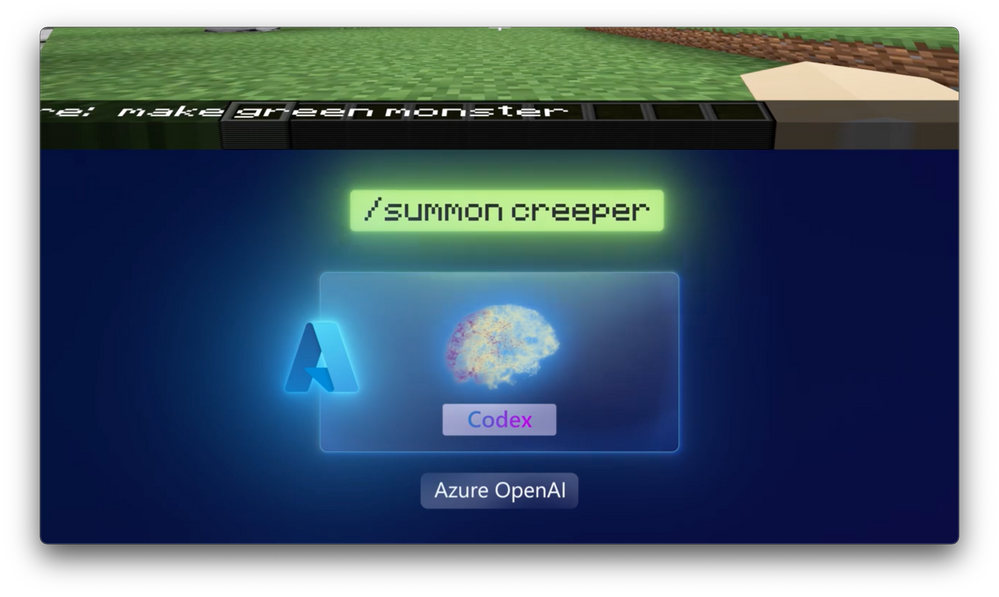 Codex’s knowledge of the world can enrich the experience — watch the demo using Azure OpenAI Service...

Build, test, refine — then bring prompts into your custom apps. 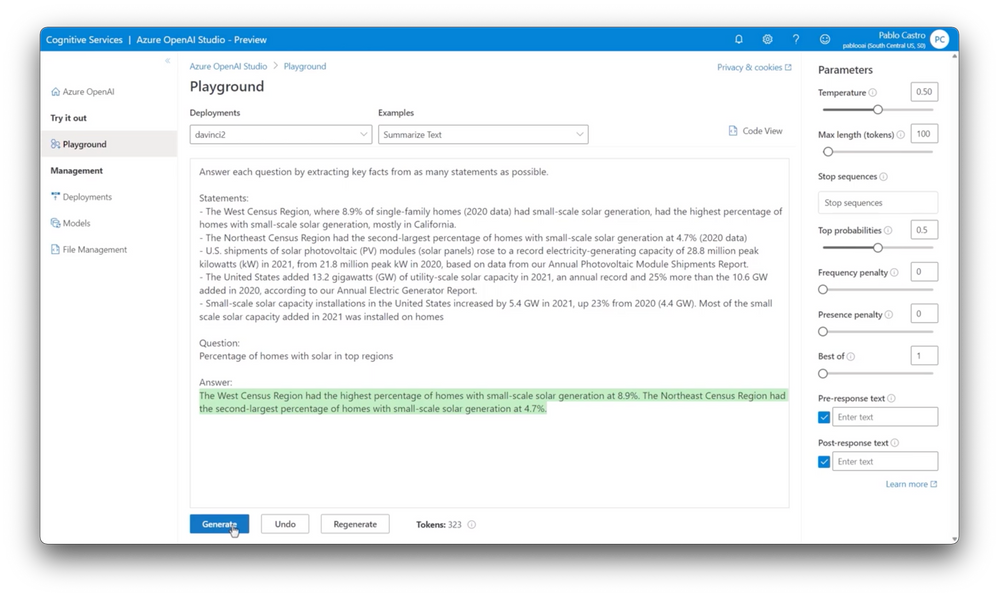 See how to experiment with The Playground in the Azure OpenAI Studio.