Turn on suggestions
Auto-suggest helps you quickly narrow down your search results by suggesting possible matches as you type.
Showing results for
Show  only  | Search instead for
Did you mean:
What’s new for Microsoft 365 on Microsoft Learn
By 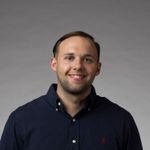 Since our previous post, where we introduced Microsoft 365 as being available on Microsoft Learn, there has been a lot going on in the learning space! An incredible week of Microsoft Ignite 2019 wrapped up in Orlando, Florida, while our Microsoft Ignite The Tour has officially kicked off across the globe – look for a city near you! 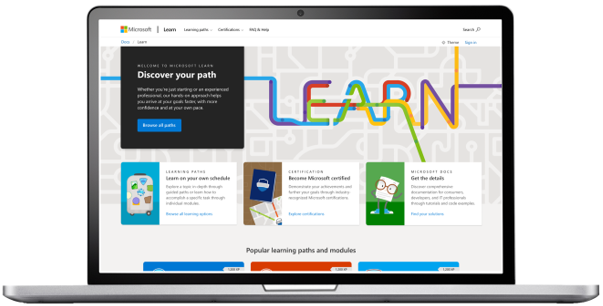 Another announcement we’re extremely excited to make is that we have now localized twelve of our Microsoft 365 learning paths in six different languages – French, German, Japanese, Korean, Russian, and Chinese (Traditional)! At Microsoft we’re always committed to making learning more accessible by helping scale it across the world. Take one of the learning paths below in one of the six localized languages listed above:

Are you a developer who designs, builds, tests, and maintains applications and solutions that are optimized for the productivity and collaboration needs of organizations using the Microsoft 365 platform? If so, take the new MS-600: Building Applications and Solutions with Microsoft 365 Core Services in beta which is the first exam included in the Microsoft 365 Certified: Developer Associate certification. The first 300 registratns can take the beta exam for an 80% discount using the code MS600Middlebury and must be registered by December 20, 2019. A reminder that beta exams are not scored immediately but provide a chance to voice your feedback before the exam goes live. For more information about taking the beta exam check out our post on the Microsoft Learning Blog

What’s coming for Microsoft 365 on Microsoft Learn – we need your feedback!

Our Learn team is continuing to identify solution areas we will be updating the content to and other solutions that will have new modules or learning paths created. Please let us know in the comments below what areas you’d like to see us expand on, such as Windows Virtual Desktop, and what areas you’d like see content get created such as Compliance.

As we work on updating and creating new content be sure to check out the entire Microsoft 365 Learn catalog to build your skillset for the modern workplace. From our Microsoft 365 Learn team we’d like to wish everyone a very happy holiday season and look forward to providing everyone another Learn update in 2020!