Project Narya is an end-to-end prediction and mitigation service as shared at Microsoft Ignite last week by Mark Russinovich. Not only does it predict and mitigate Azure host failures but also measures the impact of its mitigation actions and to use an automatic feedback loop to intelligently adjust its mitigation strategy. 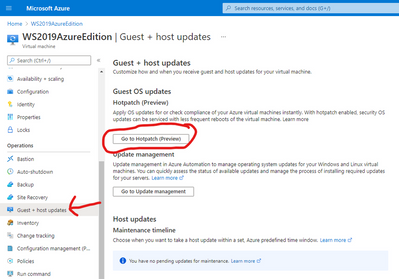 The new PowerPoint Live offering offers a better experience overall for presenters and attendees in virtual meetings. PowerPoint notes now available when you share the PowerPoint within Teams. There is seamless sharing between two presenters. Also chat pops up at the top of screen for presenter even if they don't have the chat dialog highlighted. These features have been added to further enhance the capabilities of online presenations offering an enhancement to audience participation.

More information surrounding this can be found here: PowerPoint Live in Microsoft Teams

Built by Orin Thomas, these learning paths provide both an introduction and deep technical knowledge to including Windows Server into your organization's infrastructure. The learning paths available include:

Our team is looking for feedback on the learning paths so let us know if anything else needed to be added or changed.