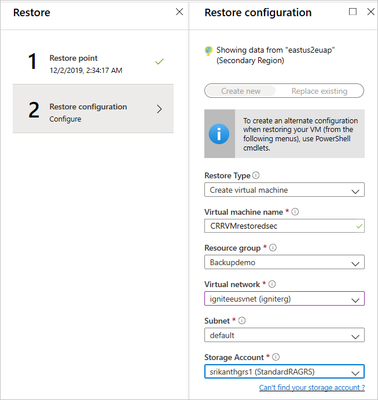 The following capabilities can now be preformed under the new Azure Firewall Premium public preview:

The goal of this Azure fundementals learning path is to learn how to deploy and configure virtual machines, containers, and Web Apps in Azure.

This 11 hour learning path can be completed here: Deploy and manage compute resources for Azure administrators