Turn on suggestions
Auto-suggest helps you quickly narrow down your search results by suggesting possible matches as you type.
Showing results for
Show  only  | Search instead for
Did you mean:
Guinness World Records: The Largest Collection of Spreadsheet Software
By 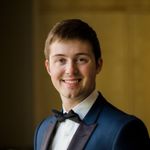 We as the Excel Product Team wanted to take a moment to recognize an outstanding achievement by one of our biggest fans. He is the holder of the Guinness World Record for the largest collection of spreadsheet software, totaling more than 500 units!

The final tally for the record!

Ariel Fischman is a long-time spreadsheet user and enthusiast who has spent years researching the history of spreadsheeting. He has collected everything he could get his hands on, including three different Microsoft Excel beta releases from 1985! 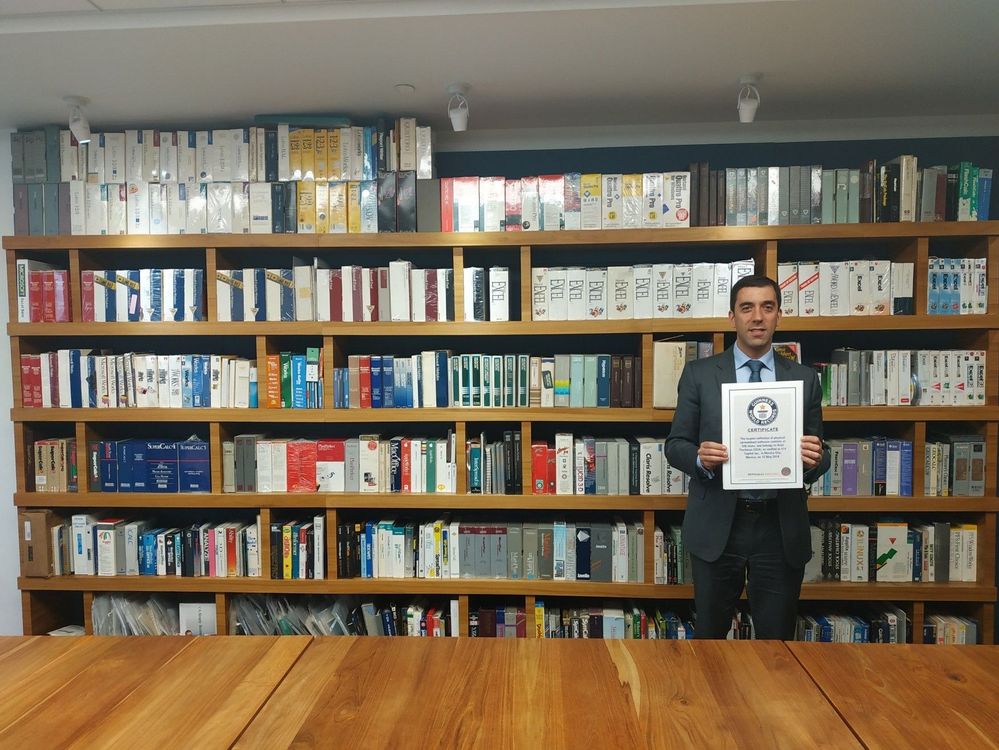 Ariel with his collection and record

Now, for a quick Q&A we had with him:

What is your favorite thing about Excel?

My favorite thing about Excel is the ability to convert words, concepts and situations into formulas. I enjoy the challenge of sitting in front of a blank worksheet and asking, “how can I best model this analysis?”. In a way, modelling in Excel is analogous to playing a piano: there are a set of instructions you wish to execute (the music sheet), the keyboard (the piano keys) and the output, which is an elegant model (the music).

Is there a feature you think everyone should know about?

Plenty! But perhaps if I had to choose one, it would be multi-cell array formulae. Their power and reach is amazing, and so many steps in a process can be saved by properly knowing how to use them.

Tell us about your collection.

There are almost 800 different spreadsheet programs in this collection. Many of them are extremely rare, and they come in all kinds of formats: DVD, CD, diskettes (3.5, 5.25, 8”), ROMs, cassette tapes, magnetic tapes, solid state cartridges. I guess part of the beauty is in the diversity of platforms and architectures that programs were built for in the early days.

A particularly difficult one to track down were the beta versions of Excel from mid-1985. Before the official launch of Excel in September 1985 (I have four different releases of Excel 1), there were a series of Beta releases which I tracked down from different sources. I even had to obtain the documentation and the disks from different people, since most of the beta testers from back in the day got rid of the materials when they became obsolete.

I think the historical value of these Beta versions is immense.  To think that this incredible tool we all use every day has its roots in these versions and the feedback that people provided…We must remember that the Beta process was all by mail; people received disks in the mail and responded by mail too. Microsoft had a prior spreadsheet program, Multiplan, which was widely distributed globally for over 50 platforms but wasn’t really regarded as successful vis-a-vis other programs at the time, namely Lotus 123 and Supercalc. In that sense, there was a lot at stake when Microsoft released the first versions of Excel. In the second half of the 80s there was a race between the top spreadsheet program to become the standard. Who knows what would have happened if Excel hadn’t been as well received as it was! 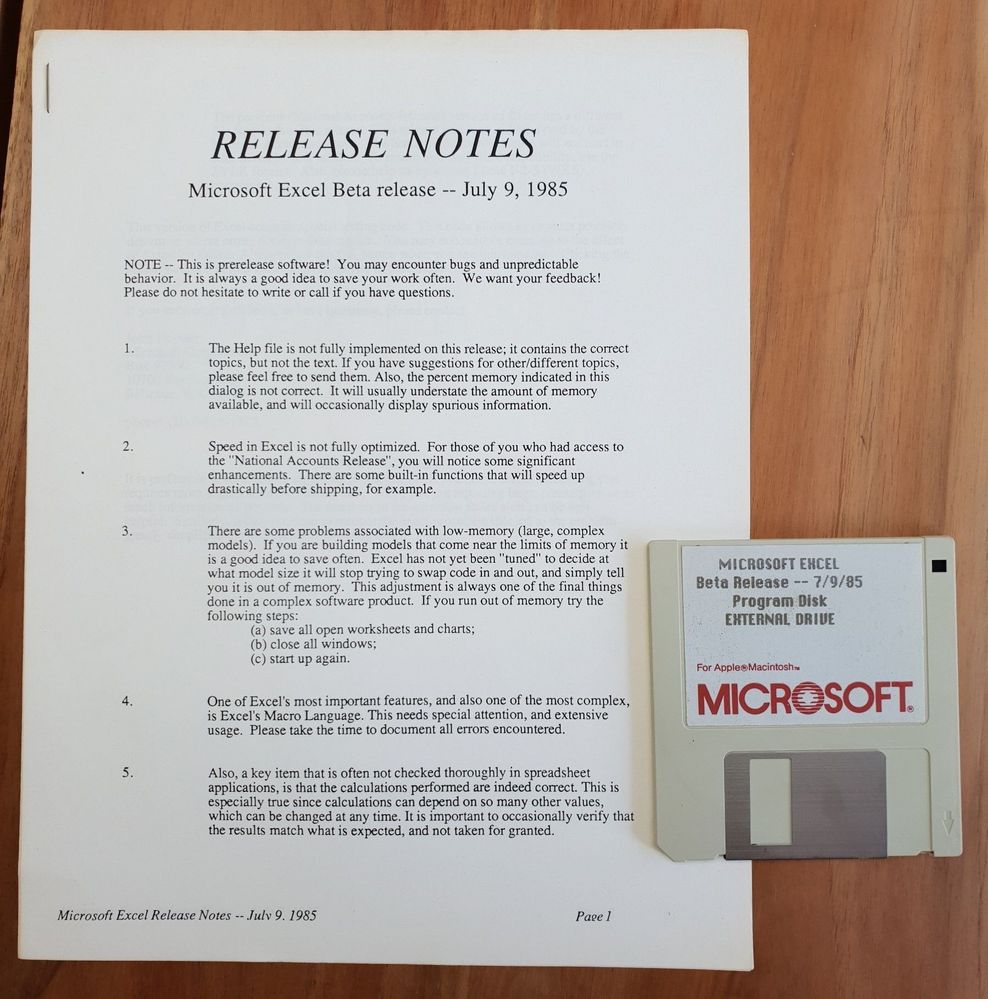 One of the earliest Excel betas with documentation

Congrats, Ariel, and thank you for sharing with us – this is really impressive!

Excel has come a long way from the early days of the initial beta and other versions Ariel has in his collection, and now we are moving faster than ever to put better tools and intelligence at your fingertips.  Our Excel Blog has all the latest and greatest details on our new features, such as: