An initiative was started on the 22 nd of February 2017 by three of the thirteen Microsoft Student Partners (MSP) that were selected to attend the Microsoft Valuable Professionals (MVP) Summit last November. Tour de Tech was created to travel all thirteen countries represented to speak to other MSPs and students about the technical community, the rising opportunities and how to become a prominent part of it. 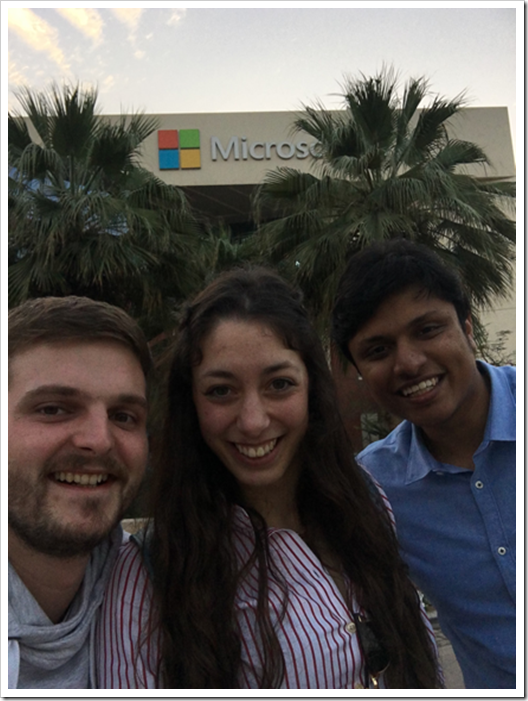 The three MSPs visited Microsoft headquarters in Jumeirah, Dubai to share their experiences with the current MSPs of the UAE and to open up a discussion. Djordje Relic is currently doing his MSc in Artificial Intelligence in the University of Basel Switzerland and has been an MSP since 2013. He participated in the Imagine Cup twice, a Microsoft run worldwide developer competition. Sonochrome, an app that converts sound into color, was what gave him the chance to take part in the finals in Seattle WA. Rishav Jalan, a BSc Computer Science student in Birla Institute of Technology and Science has his own startup, Wrappup, which is a meeting productivity app as a result of winning the AngelHack 2015 in Dubai. Finally, there was me, an MSc in Bioinformatics and MSP Lead at Imperial College London. I received the January 2017 MSP of the month as announced by Gavin Gear, the Chief Evangelist in the Student Developer Audience (DX) at Microsoft. 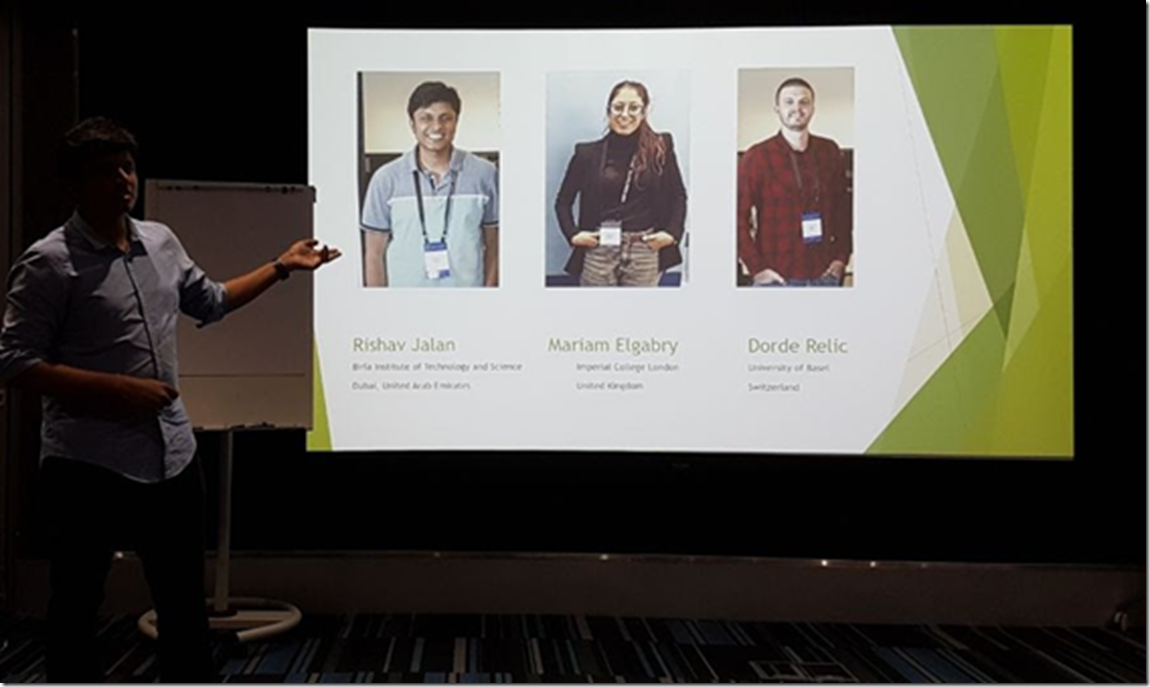 After a long flight from Europe, we were excited to meet our MSP audience and have a conversation about our dreams, our skills, the world and how to make a difference. We experienced a deep dive in the Imagine Cup, where Djordje explained what he learnt through his first attempt in the competition, returning the next year to make it to the world finals in Seattle. We spoke about the importance of soft skills and how it is worth the investment, to have a technically strong project but an equally grounded pitch because ultimately your audience needs to feel as empowered and passionate about your project as you do. Rishav, already well known in Dubai for his entrepreneurial spirit, shared his own experiences on how to turn that technical expertise into a viable business. I spoke about women in S.T.E.M., the work that is going into increasing engagement and confidence of girls in the field. I also explained how important that public profile is to reach out to more girls with the same interests and was pleased to listen to the women in the room share their opinions on what makes it difficult for them to be an active member of the technical community.