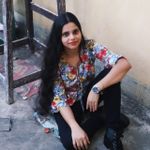 Azure Orbital is a fully managed cloud-based ground station as a service that lets you communicate with your spacecraft or satellite constellations, downlink and uplink data, process your data in the cloud, chain services with Azure services in unique scenarios, and generate products for your customers. Azure Orbital lets you focus on the mission and product data by off-loading the responsibility for deployment and maintenance of ground station assets. This system is built on top of the Azure global infrastructure and low-latency global fiber network.

Learn about azure orbitals with AQUA

Spaceship, spacecraft, and rocket are vehicles or machines designed to fly in outer space. A type of artificial satellite, spacecraft are used for a variety of purposes, including communications, Earth observation, meteorology, navigation, space colonization, planetary exploration, and transportation of humans and cargo.

It consists of some basic parts:

Payload system: this is a topmost conical part of a spaceship which carries human, missiles, satellite to outer space according to their demand.

Guidance system: helps to communicate your spaceship with the main launch center 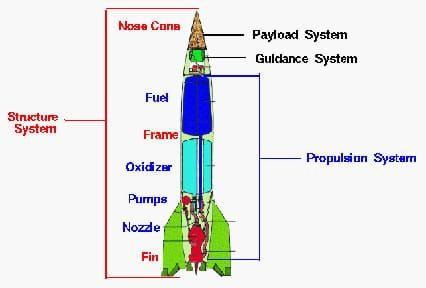 Our spacecraft is ready, but we need a pathway where we want our satellite to be placed, these are called orbits.

Orbit: An orbit is a regular, repeating path that one object in space takes around another one. An object in an orbit is called a satellite. 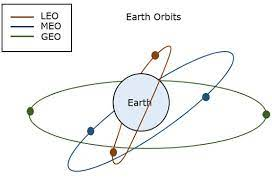 The satellite: A satellite is a moon, planet or machine that orbits a planet or star. Usually, the word "satellite" refers to a machine that is launched into space and moves around Earth or another body in space.

We will be launching a satellite named AQUA, It is a NASA scientific research satellite in orbit around the Earth, studying the precipitation, evaporation, and cycling of water.

Our satellite has uplink and downlink placed in it, to receive and transfer data respectively from the earth to back to earth, these are extremely sensitive antennas to catch the signals that come from the earth.

But how do they receive signals?

The spaceship receives signals from the highly specialized giant dishes you could see below known as ground stations; they help the satellites up in outer space to contact the main center 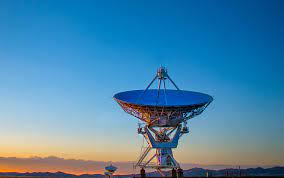 There are a lot more problems, discouraging people from thinking about a Space Organization.

A Call for Azure Orbital: Solution

Azure Orbital is a Ground Station As-a-Service that provides communication and control of your satellite. Orbital enables easy and integrated data processing and scale for your operations directly from Azure. Leverage familiar Azure services to process and store your data at scale.

The approach is simply eliminating the Ground Stations (dishes) and adding Azure Ground station as a service:

Our communication with AQUA through Azure Orbitals:

As soon as the satellite receives the signals it starts transmitting date (280 TB/ day with speed 50.0 MBPS) 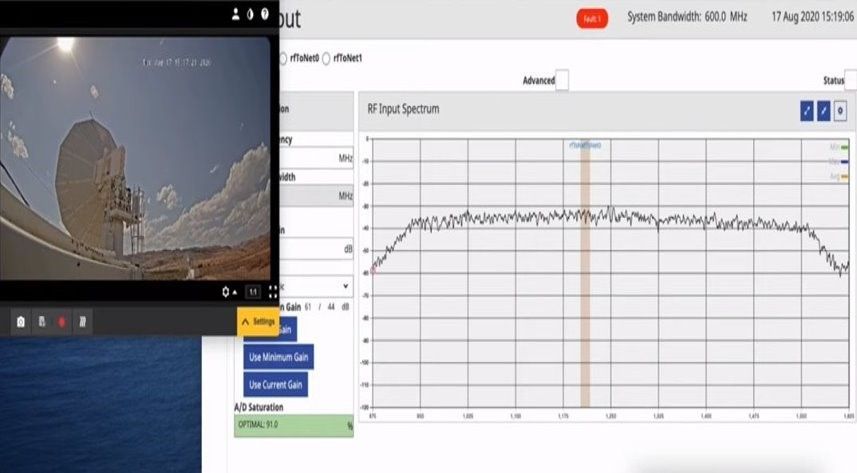 The image above gives us an idea of how the data is received at various frequency bands and speed.

What type of satellite can contact with Azure orbitals