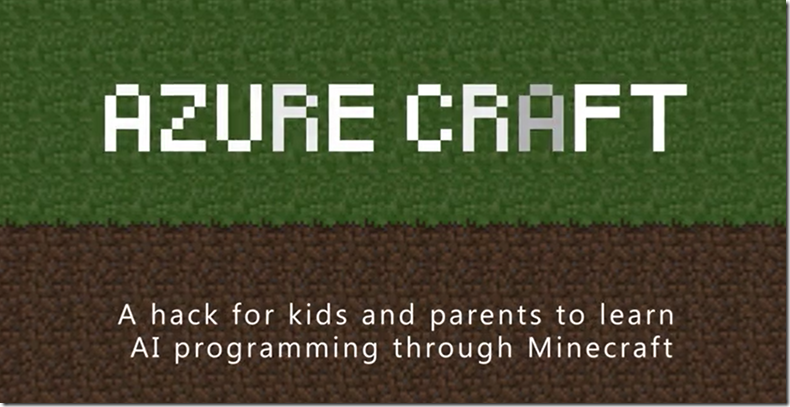 AzureCraft was conceived in 2016 by myself, Richard Conway, the co-founder of the UK Azure Users Group, Andy Cross and Allan Mitchell , one of the founders of SQLBITS, the largest SQL conference in Europe. Our idea stemmed from the fact that our children were either continually playing Minecraft or other games such as Roblox which looked a lot like Minecraft. 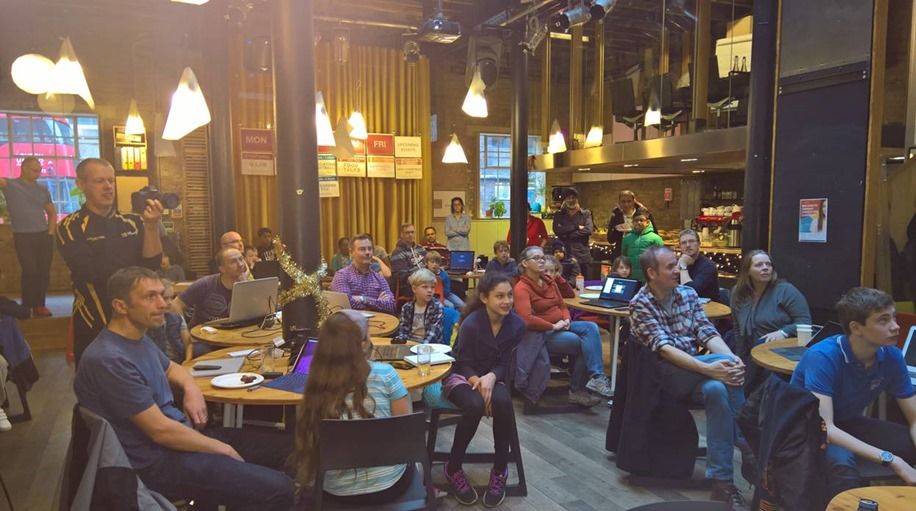 After speaking to a lot of parents at schools I realised that there was little room in parents minds to see Minecraft as a creative canvas. Most saw it as a waste of time and others were irate at the parade of foul-mouthed teens that their kids watched on YouTube that spoke about Minecraft.

Most parents were unaware that their children were using Minecraft and scratch at schools to automate the creation the of their worlds.

I started spending time and running a very popular code club and realised quite quickly that the school education didn't stretch far enough and that parents didn't stay around to spend time with their kids at the club and see what they were doing.

As always, Microsoft were very receptive to our initiative and co-funded the initial AzureCraft with us. AzureCraft took place June 3/4 2016 and were hosted of a weekend in Thames Valley Park. The goal of AzureCraft was simply to get parents and kids working together on Minecraft programming problems to help parents understand the power of the game. 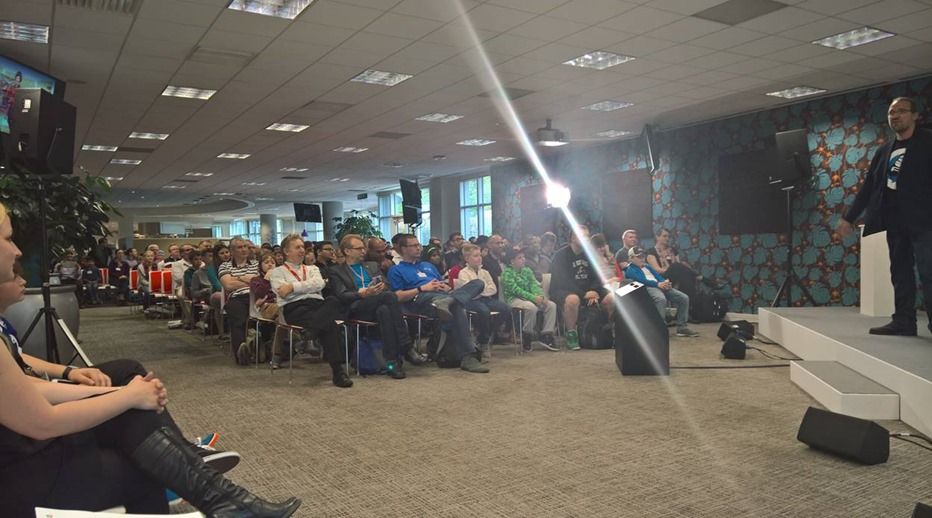 Initially last year we ran a session called "How to build a Minecraft server in Microsoft Azur e in 10 mins". We had two packed rooms of parents and kids that had never used Azure before but they had their servers online in 10 mins and were telling and showing their parents how they could work together with Redstone on a server their parents had created with kids that they didn't know. We showed parents how to lock the down the servers so that only the kids in the room could have access. Everyone was so engaged that it inspired us to carry on.

In December 2016 we wanted to teach both parents and kids programming in Minecraft so decided to build a day around teaching kids how to program in Lua and built a set of labs for the kids using the ComputerCraft mod . They loved it! We offered an XBOX as a prize and a set of Game vouchers too. The winning entry by Samuel Whitby can be seen here

After visiting New Scientist Live last year I saw Katja Hofmann talk about the great work that her team were doing in Microsoft Research (MSR). They had a built framework called Malmo for a relatively new type of machine learning called reinforcement learning. This is used widely now including in self-driving cars. Whilst MSR had only intended for this to be used by researchers we thought it would be great to get parents and kids interested in AI.

So last month we ran AzureCraft AI. It was fantastic. We had some great progress in a relatively short space of time and realised pretty quickly that it was also the right approach for teaching children more about AI and machine learning.

AzureCraft has gained a lot of traction since its inception. To date we've hosted more than 1300 parents and kids over three events and funds permitting are planning to scale this so that we begin events in the Midlands as well as London. For us organisers the learning curve is immense but the payoffs are too!

Watch this space because it's likely that the next generation of minds are not going to be taught maths in a classroom reviewing Gradient Descent functions but will be shown how to build models using advanced neural nets using games!

We'll be adding new AzureCraft events over summer but in the interim feel free to join our community to receive relevant updates https://www.meetup.com/UKAzureUserGroup/