Time for Bing to go...rename options

Time for Bing to go...rename options

I think the search engine should not be called bing. Users want the identity of a corporate staple they know and trust to have the power to bring them back the results they want in a search. I think the search should proudly display the Microsoft logo identifiable with the global community (just as google does) but any ideas from the forum on what it should be called. I suspect when 'bing' was the winner in a name off they were thinking of a catchy search name but the word bing is cheesy and not unique enough like 'google it' we should be thinking of some thing that relates to M soft, like Em'search it or 'MSearch' it.. thoughts ?

@novation30  Microsoft rebranded Bing as "Microsoft Bing" in August, and included the logo as part of the rebranding.  I suspect that the rebranding horse has left the barn, at least for a while. 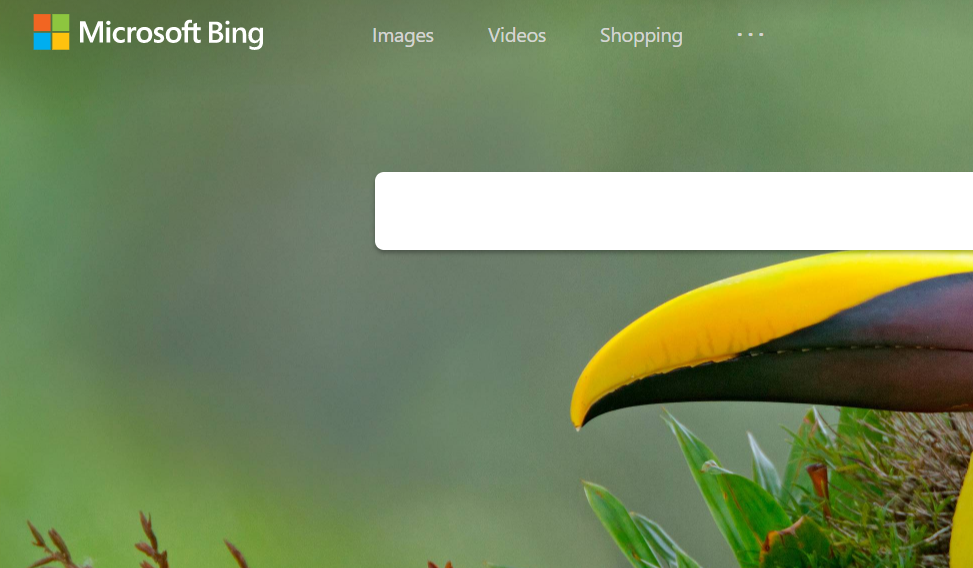 Out of curiosity, I tried to find out how Bing got Binged.  This part of the story, from Wikipedia's article on Bing, is pretty funny:

"The Bing name was chosen through focus groups, and Microsoft decided that the name was memorable, short, and easy to spell, and that it would function well as a URL around the world. The word would remind people of the sound made during "the moment of discovery and decision making".[19]Microsoft was assisted by branding consultancy Interbrandin their search for the best name for the new search engine.[20]The name also has strong similarity to the word bingo, which is used to mean that something sought has been found or realized, as is interjected when winning the game Bingo. Microsoft advertising strategist David Webster originally proposed the name "Bang" for the same reasons the name Bing was ultimately chosen (easy to spell, one syllable, and easy to remember). He noted, "It's there, it's an exclamation point [...] It's the opposite of a question mark." This name was ultimately not chosen because it could not be properly used as a verb in the context of an internet search; Webster commented "Oh, 'I banged it' is very different than 'I binged it'".[21]"

I can't remember what the Internet Explorer search engine was called before Bing appeared a decade ago.  Whatever it was, it wasn't memorable.

What we're hearing from you