Three months ago I purchased the HP Spectre X360 13" , i7 , 16gb RAM, 512 SSD and since then I have been experiencing some certain screen bugs, especially when the laptop stays on for several hours.

1) Flickering, Black Screen, Freeze and Breaking: It always starts with intense flickering and cracking of the screen (i.e. distorted letters and numbers), then the screen freezes for seconds and the display gets filled with horizontal lines of the headers of the current open windows. As I move the cursor this becomes more and more frequent, while when I use two fingers on the mousepad the screen turns black.

2) No Taskbar: Another thing that I have experienced in the past is the headers of the current open windows to appear both on the top and at the bottom of the screen replacing the window's task bar, which also happens for some seconds.

3) YouTube Bugs: While viewing some videos on YouTube I have experienced a) The video image "running" to the left of the screen like it has been on a spinning wheel. b) When shifting to full-screen mode the video image remaining at small size, c) half the video image being 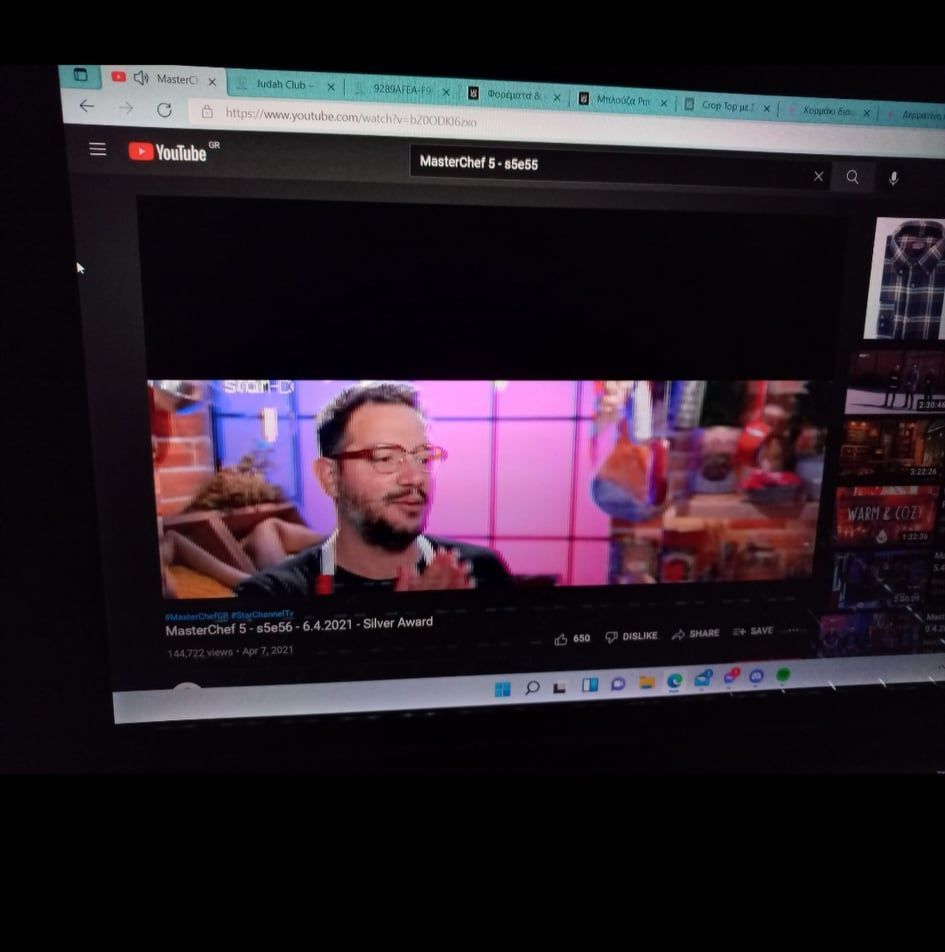 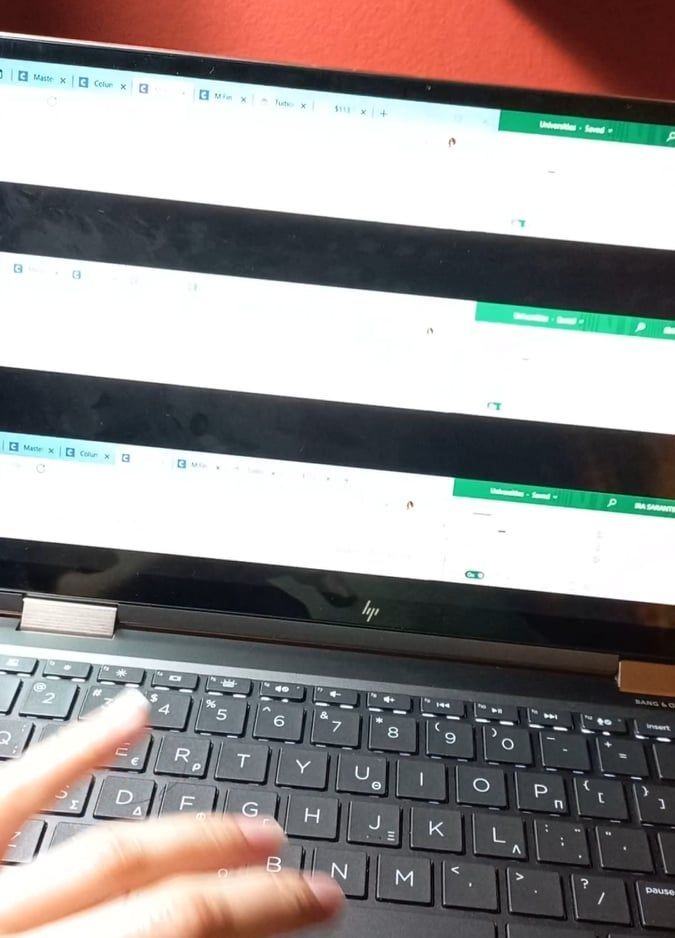 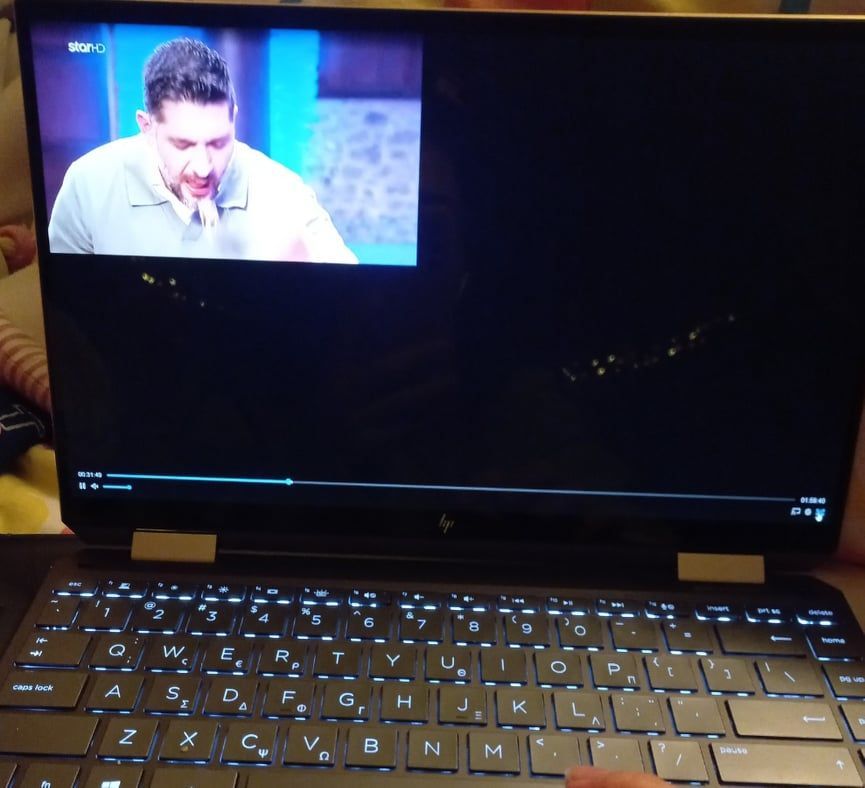 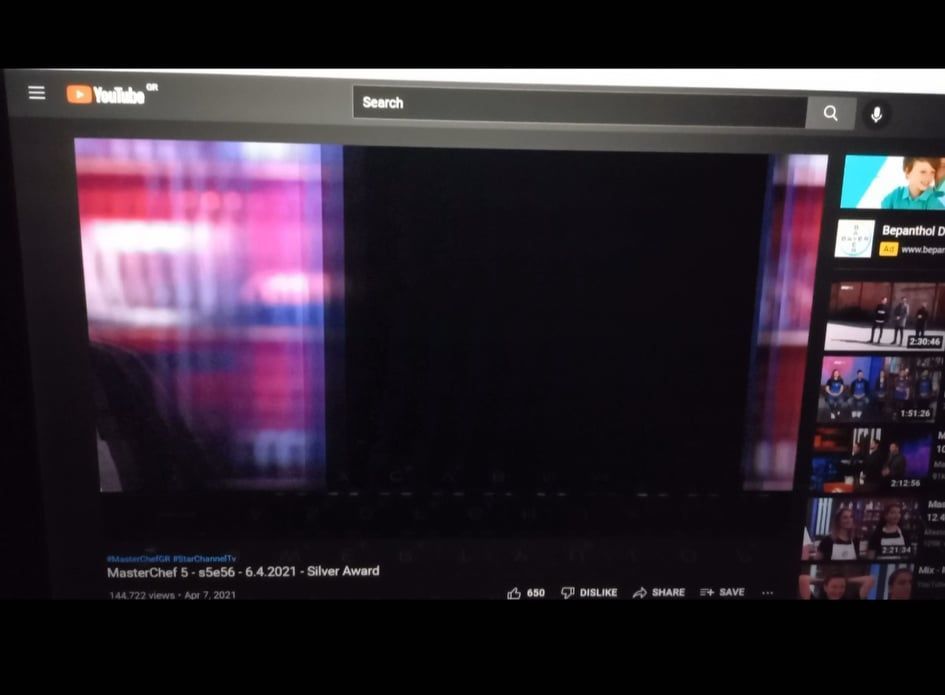 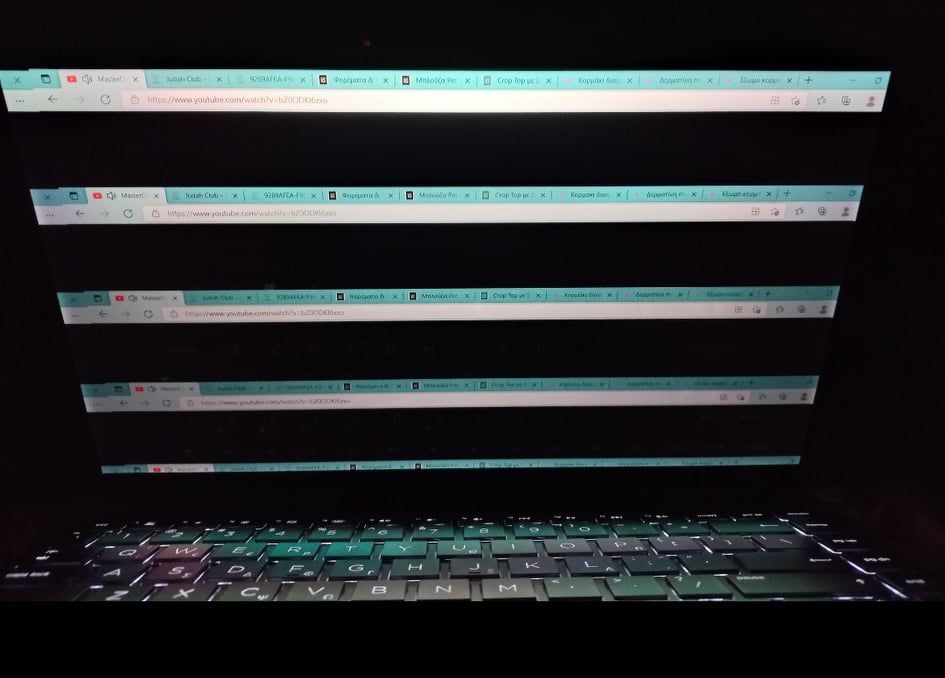 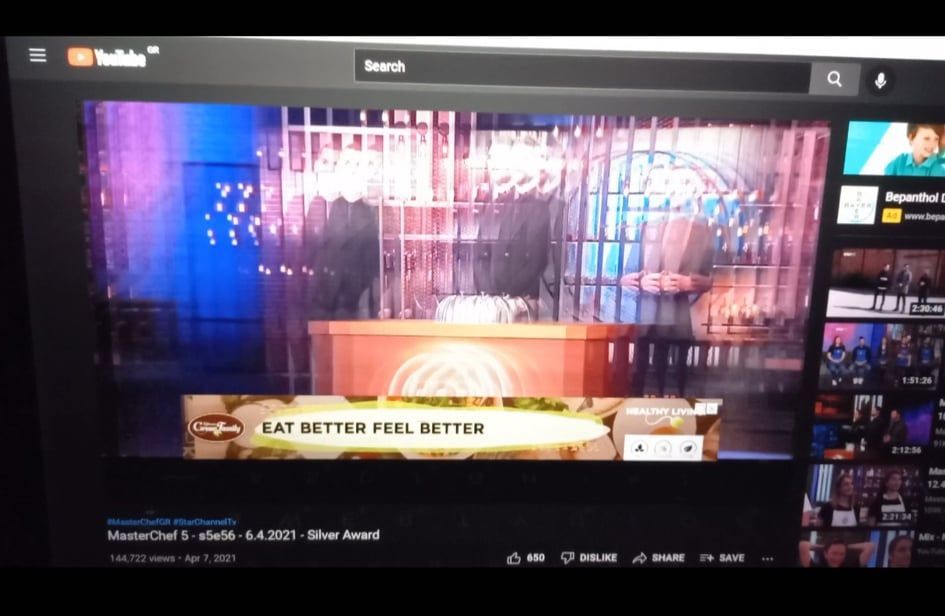 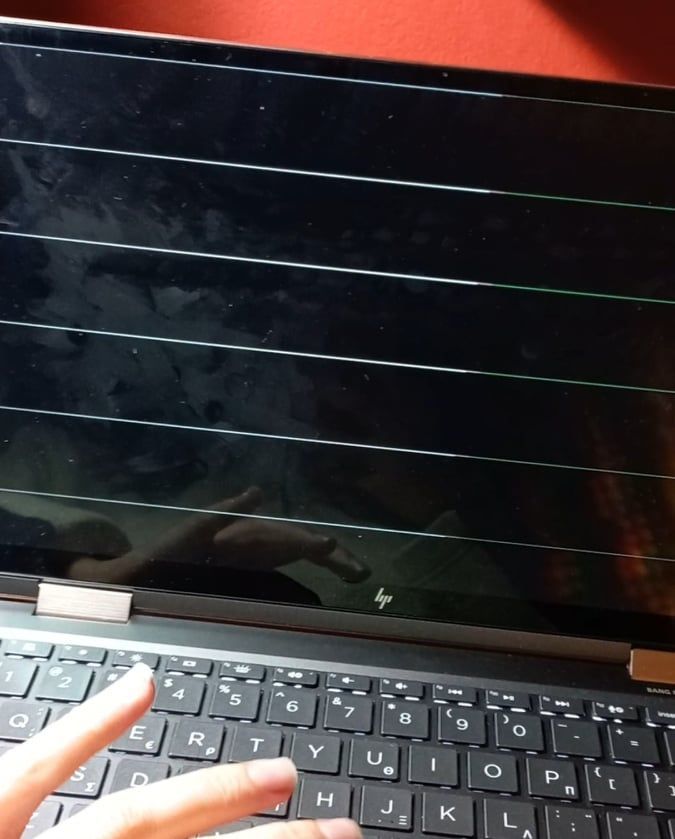 on display as if it could not load the whole picture