Update 2010 for the Technical Preview Branch of Microsoft Endpoint Configuration Manager has been released. 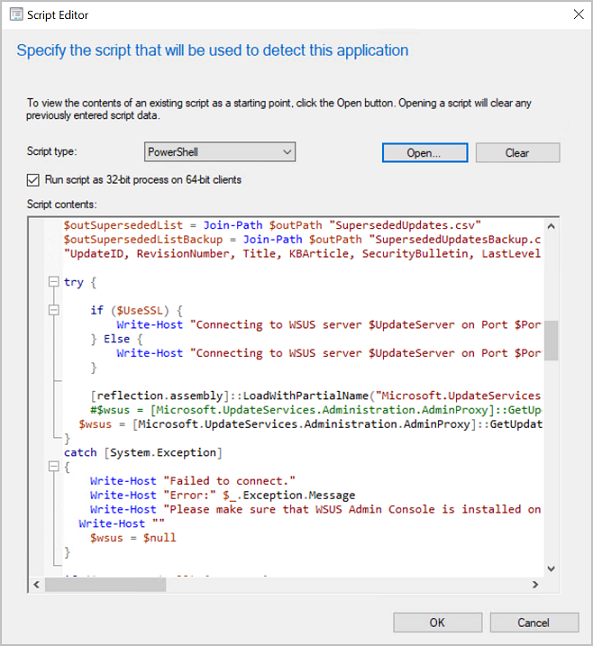 Improvements to scenario health - Technical preview version 2008 added the ability to monitor scenario health, which initially focused on SQL Server Service Broker. In this release, you can now monitor the health of the fast channel used for client actions. If your environment is tenant attached with devices uploaded, this feature helps you see potential issues with client actions from the Microsoft Endpoint Manager admin center. You can also use this feature for on-premises client actions. For example, CMPivot, run scripts, and device wake-up.

Select one of these objects in the Configuration Manager console, and then select Show Status Messages from the ribbon. Set the viewing period, and then the status message viewer opens. The viewer filters the results to the object you selected.

Improvements to task sequence performance for power plans - Starting in Configuration Manager version 1910, to improve the overall speed of the task sequence, you can activate the Windows power plan for High Performance. Starting in this technical preview release, you can now use this option on devices with modern standby and other devices that don't have that default power plan.

We would love to hear your thoughts about the latest Technical Preview!  Send us Feedback about product issues directly from the console and use our UserVoice page for ideas about new features.