In the meantime, the VSTS team has been hard at work maturing continuous integration/deployment functionality in the VSTS release tools, as well as extending that functionality to many other platforms. As the concept of CI/CD continues to gain momentum and popularity in development shops around the world, the value of generating annotations for the associated tighter release cycle increases dramatically. 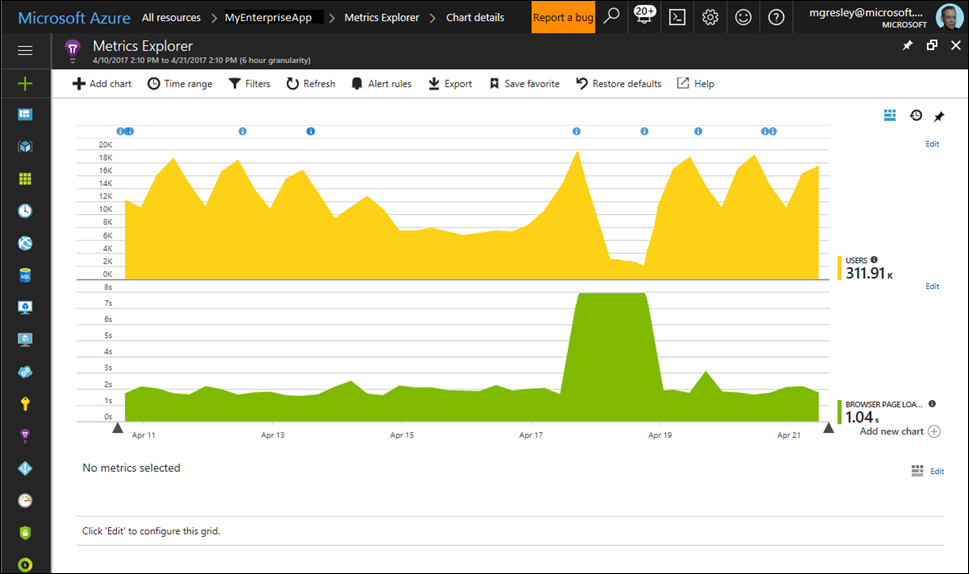