Test your PowerShell code with Pester

Test your PowerShell code with Pester 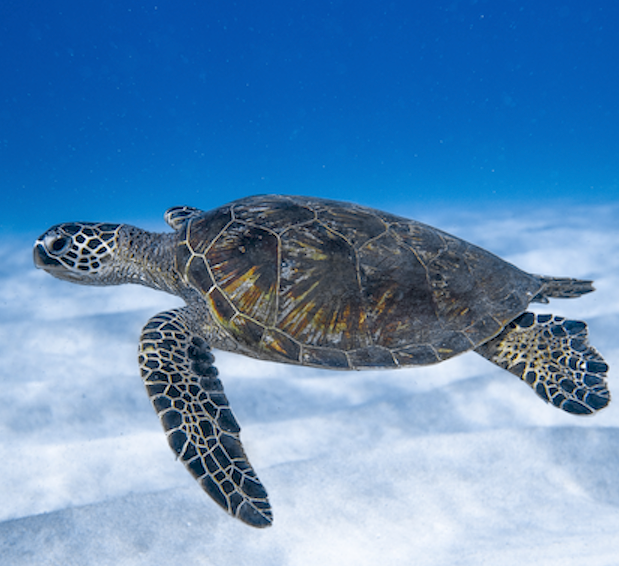 TLDR; this article covers the testing framework Pester that you use to test your PowerShell scripts.

The reason you want to have tests are many:

There are many other reasons for wanting to have tests but the three above are quite compelling.

Pester is a test framework meant for PowerShell and is a module you can install. It has several features:

To install Pester, you run the below command.

Once it's installed, you can start authoring your tests.

Pester runs on Windows, Linux, MacOS and anywhere else thanks to PowerShell. It is compatible with Windows PowerShell 3, 4, 5, 6 and 7.
Pester 3 comes pre-installed with Windows 10

For our first test, we will learn how to write a test as well as running it.

and then it's asserted upon

Note the use of the Should -Be, which determines equality between $Value and "Value".

The outcome of running the test is:

The first test was great in that it let us understand the mechanics of testing and concepts like a suite, a test, and an assertion like Should -Be. A more real looking test would test code in a script file that's not in our test file. Here's the steps we will take next:

You will have code that you want to test but let's create this script file for the sake of demonstration.

This code will create a custom object for each time the Get-Tomato() function is invoked.

you should see the following in the console:

Now that we have our production code, let's author the test next.

you should see the following output:

Great, you ran a test on a more real looking code.

Working with side effects

You will have code that you write that eventually performs side effects, like accessing a network resource or create a file. Let's look at such a case and how Pester handles it. The short answer is that you can use mocks, a construct that's executed instead of the actual command. All you need to do is to focus that the right behavior happens.

So, in this case, imagine that our production code now will have more function Save-Tomato that saves an object to a file.

Ok, so you have added Save-Tomato() to your script file. Now for a test. Your code is calling New-Item, which creates a new file. As part of testing, you don't want it to create a file each time the test is being run. More likely, you just want to see the test does what it's supposed to, i.e. calling the correct command/s. So, to solve this issue, we can mock, replace the current implementation of New-Item with our own.

The command Should -Invoke, allows you to specify what command it should have called, like so:

The above code verifies New-Item is called exactly one time.

At this point your tests should run successfully like so:

Also, note how Tomato.txt isn't created, because you are mocking the call to New-Item, success.