Turn on suggestions
Auto-suggest helps you quickly narrow down your search results by suggesting possible matches as you type.
Showing results for
Show  only  | Search instead for
Did you mean:
Customer Managed Key feature in Azure PostgreSQL Flexible Server is GA in number of Azure regions!
By 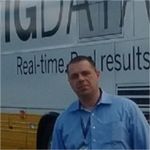 PostgreSQL is a powerful, open-source object-relational database system with over 35 years of active development that has earned it a strong reputation for reliability, feature robustness, and performance.   The origins of PostgreSQL date back to 1986 as part of the POSTGRES project at the University of California at Berkeley and has more than 35 years of active development on the core platform.

Since announcing General Availability of Azure Database for PostgreSQL - Flexible Server slightly over a year ago, we have seen dramatic adoption with customers in number of industries that work with sensitive data.  Need to store sensitive data is crucial to our customers in financial, professional services, as well as e-commerce space.  That need is met by storage encryption for data at rest, which is built in security feature of Microsoft Azure.  However, many organizations require full control on access to the data using a customer-managed key.  To meet this need we introduced Customer Key Management (CMK) feature with Azure Database for PostgreSQL - Flexible Server, which entered Public Preview in October 2022.  As a next step, we are extremely excited to announce General Availability (GA) of Customer Managed Key (CMK) feature in Azure Database for PostgreSQL – Flexible Server in seven popular Azure regions. 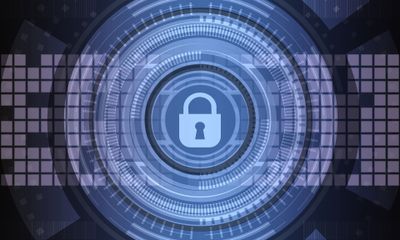 We invite you to learn more about data encryption in PostgreSQL - Flexible Server and Customer Managed Keys by reading following resources:

We look forward to hearing about your’ experience with this new CMK feature in Preview on Flexible server. We’re always eager to hear customer feedback, so please reach out to us at Ask Azure DB for PostgreSQL.