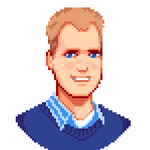 Compute workload team has a lot of logic encapsulated in Kusto stored functions. But since most of the development happens right in Kusto, we hit issues where a developer would make a mistake directly editing the function and it would mess up our production assets. We wanted a way to do code reviews on Kusto functions and have some safeguards in place, but there wasn’t an easy way to pull the entire database schema to the local file system in an easily reviewable format.

This is where Sync Kusto comes in handy. The tool lets the user pick either the local file system or a Kusto database as either the source or the target. The Compare button checks both schemas and determines the delta between the source and the target. After viewing the differences, the user can put a checkmark next to the ones they want to publish and then press the Update button. 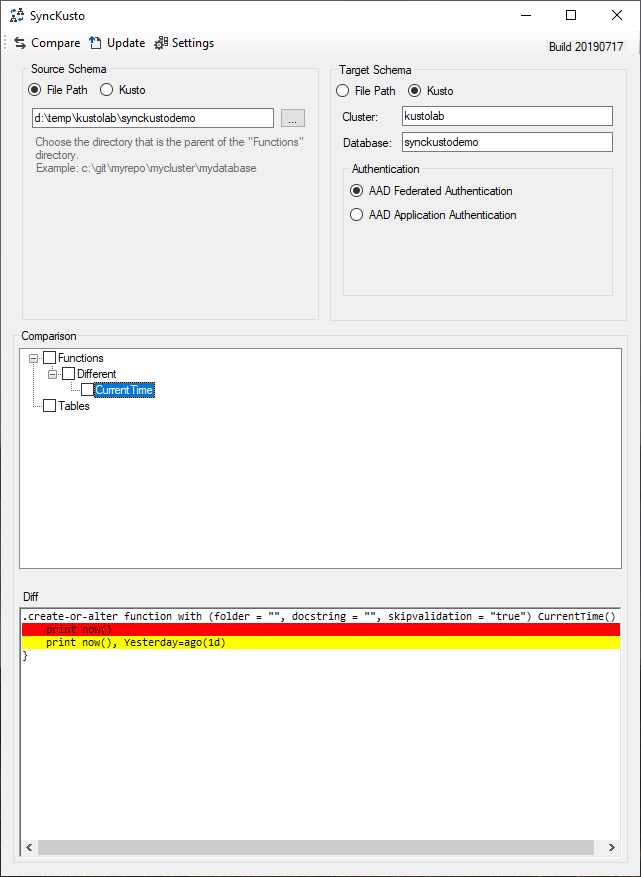 Visualize the differences between the source and the target before updating the target.

Here’s the process that our team uses:

This tool is now available for everyone on GitHub: https://github.com/microsoft/synckusto. We hope that this is useful to you and look forward to your feedback and contributions!