Turn on suggestions
Auto-suggest helps you quickly narrow down your search results by suggesting possible matches as you type.
Showing results for
Show  only  | Search instead for
Did you mean:
Announcing Azure Deployment Environments preview
By 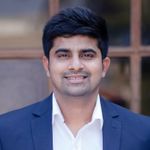 Developer productivity is paramount to business success, yet many organizations are still being forced to choose between giving developers easy, fast access to the resources they need and keeping them secure and managed. Modern applications run on complex environments using a plethora of cloud services, and it can take days—if not weeks—for developers to get access to the resources they need. On top of that, organizations lack centralized visibility into environments, making it hard to ensure they run securely and in compliance with corporate policies.

Today, we’re excited to announce the public preview of Azure Deployment Environments, a managed service that enables dev teams to quickly spin up app infrastructure with project-based templates to establish consistency and best practices while maximizing security, compliance, and cost-efficiency. Sign in to the Azure portal and search for “Deployment Environments” to begin creating environments for your organization. 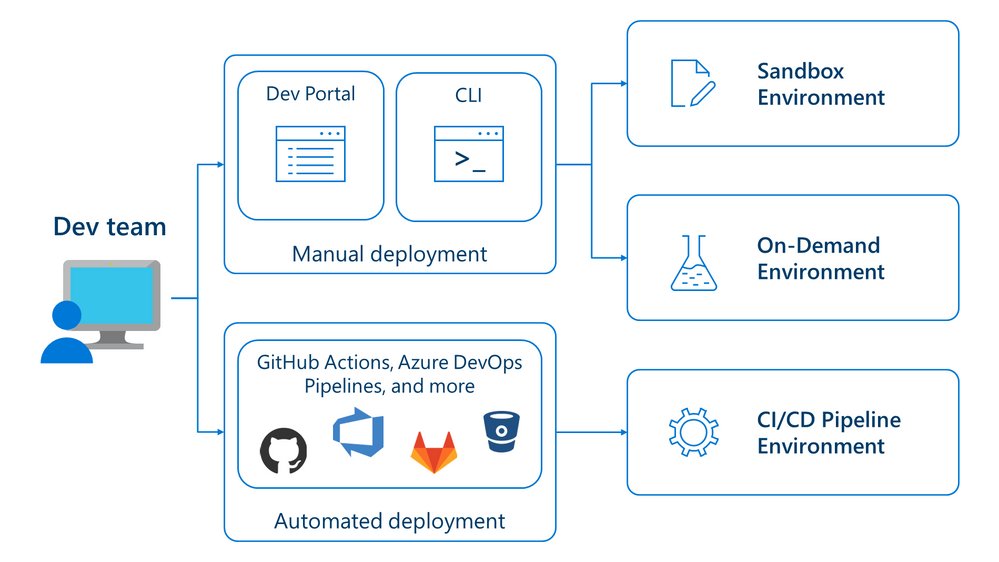 Developers can also deploy on-demand and sandbox environments for experimentation and PoCs directly from where they work—whether from the CLI or a custom developer portal. Because the templates are grouped by projects, developers can quickly pick and provision the right environment and get back to coding and testing their applications without having to think through the intricacies of creating the environment for their project.

By providing developers with a catalog of standardized templates based around enterprise configurations and governance, dev teams ensure all of their developers are always working from the same environment as their teammates, making it easier to collaborate and work on projects simultaneously. Templates are built as ARM (and eventually Terraform and Bicep) files and kept in source control repositories with versioning, access control, and pull request processes, making it easy for developers to collaborate across teams. 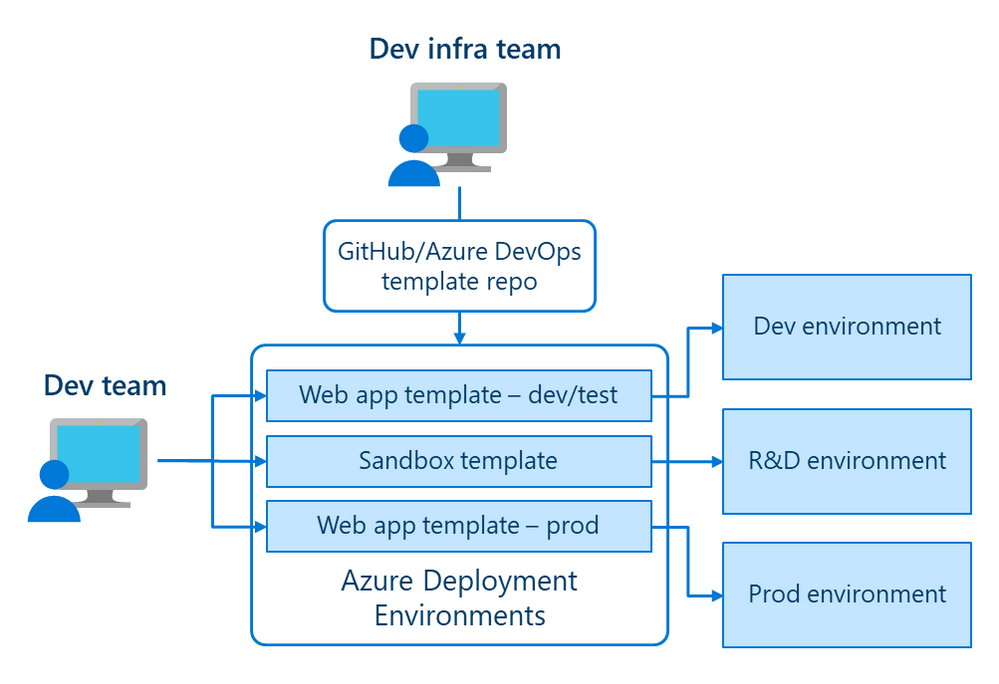 But just because environments are preconfigured by the dev team doesn’t mean developers don’t have the freedom to customize them further. As developers iterate and build on their environments, they can easily share ideas and best practices with their team members, helping individual developers feel connected to the team and empowered to speak up about new findings, tips, and tricks.

Of course, developer productivity is just one priority organizations must juggle—easier, more accessible environments cannot come at the expense of security, compliance, or cost management. Deployment Environments supports developer productivity without compromising on security or compliance by centralizing environment management and governance for dev infrastructure and IT admins.

With comprehensive permissions controls, dev infra and IT admins can provide developers with the necessary permissions to create and destroy their own environments without providing broad contributor access to create resources outside the environment. Through Azure RBAC and Azure AD security authentication, admins can establish comprehensive access controls for environments by both project- and user-type. To maintain even greater control, admins can set up managed identities that enable them to provision resources on behalf of devs on a project. 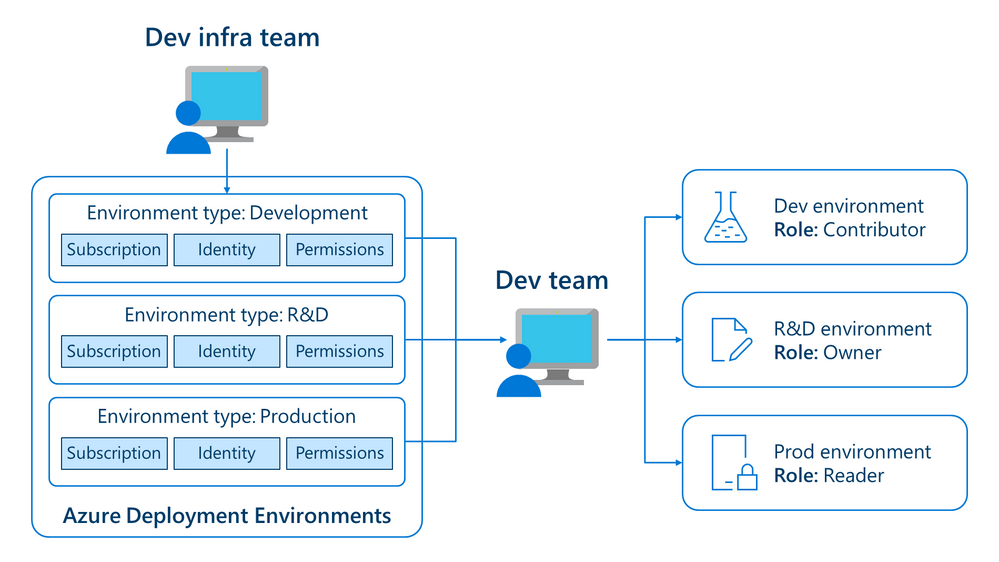 Additionally, resource mappings ensure environments deploy to the correct Azure subscription to accurately track costs across the organization. This ensures the right policies are applied to the environment by default and enables admins to scale the amount of flexibility and control developers have over their environment to the stage of development—offering greater flexibility to sandbox environments while maximizing security over production environments.

Azure Deployment Environments is available today as a public preview, and you can access the service directly in the Azure Portal. During the public preview period, you can get started with no extra service-related billing apart from the cost of Azure resources created as part of the environment. To learn more about pricing for compute, storage, networking, and other Azure resources, check out the Azure pricing calculator.