Turn on suggestions
Auto-suggest helps you quickly narrow down your search results by suggesting possible matches as you type.
Showing results for
Show  only  | Search instead for
Did you mean:
eAdoption – Driving Yammer usage with Power Automate
By 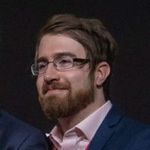 Utilize smart automation to tend to your network 24/7 - freeing you up to focus on adding the most value....

My Yammer epiphany was in 2011, whilst working corporate IT in the Oil & Gas industry. An instruments engineer had posted an idea for a seawater-based cooling system on an oil rig (I’m sure we’ve all been there), within twenty minutes she was introduced to a senior engineer on another continent who’d attempted the same thing three years prior. They combined their efforts via video conference and this design was eventually implemented into the final build. On design time alone, the estimated cost saving of this brief interaction was north of £30,000. The network went from strength-to-strength over the next four years, and became a key differentiator for the company. I’ve been hooked ever since, and Yammer is my go-to platform for Q&A, expertise sourcing, organisational change, and ideation.

I’ve since moved into consultancy-based work, specializing in finding efficiency savings using O365 – and Yammer has never left my radar. However, witnessing Yammer across a vast range of industries drives-home the frequency of the same issues. The same barriers to entry, the same maintenance struggle, and the same approaches to engagement. I couldn't help but suspect we could and should be doing more than we were.

Advocates of the platform learned early on that adoption strategies were necessary to get the best results. Unlike its younger sibling, Yammer doesn’t enjoy the same convenient on-ramp that file shares, Skype for Business (née Lync), and SharePoint provide for Microsoft Teams.

Whilst there are countless examples of genuine brilliance in this space, we Yambassadors are alarmingly blind to the fundamental limitations of the status quo. Take the very best of adoption & engagement methodologies in circulation, apply those to a modern enterprise environment, and you’re left painting the Forth bridge. 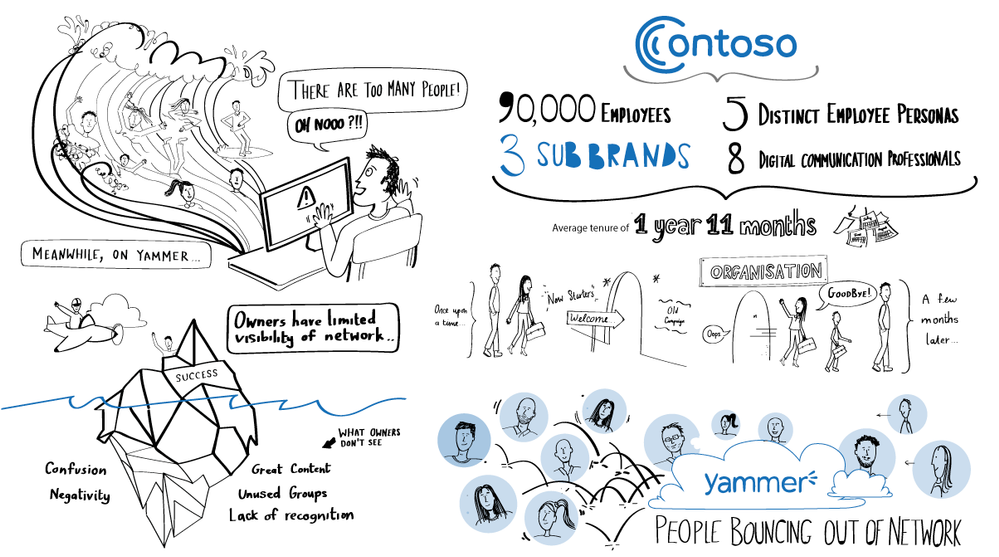 With an ever-expanding and diversifying digital workforce, and shorter employment tenures than ever before – employee engagement is arguably becoming a series of very small, fast-moving targets. The whole BAU on-boarding experience is in dire need of modernization, and most critically given its scale, mechanization.

Simply put, the way we work is changing – and we need an approach to Yammer that reflects the new normal.

What’s interesting about this problem, is that much of the infrastructure already exists to solve it. As a network or group owner, you may have no idea who is starting in the organisation (how could you?) – but Active Directory or Workday certainly does. It’s really just a case of harnessing existing information – to serve new purposes. What you’re missing is a bit of technology in the middle to read and respond to this data, on your behalf. 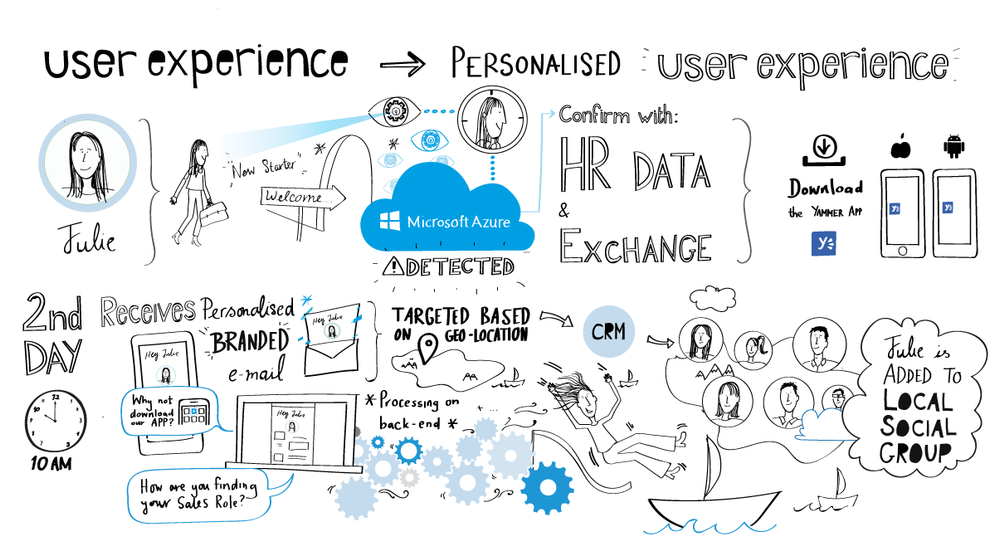 All of the above scenario is delivered on an entirely automated basis - with no manual intervention required by either ICT or the communications team. We have a dashboard to keep track of it all, but it just sort of... happens.

Once this core foundation had been established - expanding into:

Became the logical next step.

The underlying technology we've used is a combination of Power Automate (formally Microsoft Flow), Microsoft Cognitive Services, and a few Azure functions. With Power Automate at the heart of the tool, it's easy to tweak logic and timings without having to write or deploy any code. In a secure, change-controlled environment, this is key.

Making the jump to eAdoption

If you’re looking to make the jump in 2020, here’s where I suggest you start. Set aside an hour and work out what your ideal new-starter experience would be. Don’t be afraid to start from perfect – you'd be surprised what can be achieved. Then choose your technology, I don’t think you’ll beat Power Automate or Logic Apps given the step-by-step nature of the work involved. Once you consider licensing & approved software lists (a heck of a rabbit hole to tumble down) you really won't beat it.

Depending on your background, may need to partner with a technical specialist at this point, either in-house or via an external supplier. Finally: pilot, pilot, pilot. There’s no substitute for real world user feedback. Get this before you launch to the wider business.

To be absolutely clear, this is designed to be used in conjunction with more traditional approaches, not as a direct replacement. Both have their place! With the glistening features of New Yammer on the horizon, it’s never been more vital to ensure your Yammer maintenance and adoption game is on point.

If you’re looking to make your #YearOfYammer a big one, this is a fantastic place to start. 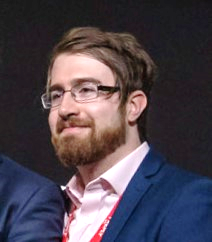 @AlexGibson is a Senior Technical Consultant at FSP, an award winning UK-based digital agency. He focuses on solution design & build, transformational change initiatives, and helping people get the most out of their O365 investment. He also loves the English countryside, Irish whiskey, and any foods that can be deep-fried in peanut oil.