Turn on suggestions
Auto-suggest helps you quickly narrow down your search results by suggesting possible matches as you type.
Showing results for
Show  only  | Search instead for
Did you mean:
Windows Server 2008 R2 Core: Introducing SCONFIG.
By 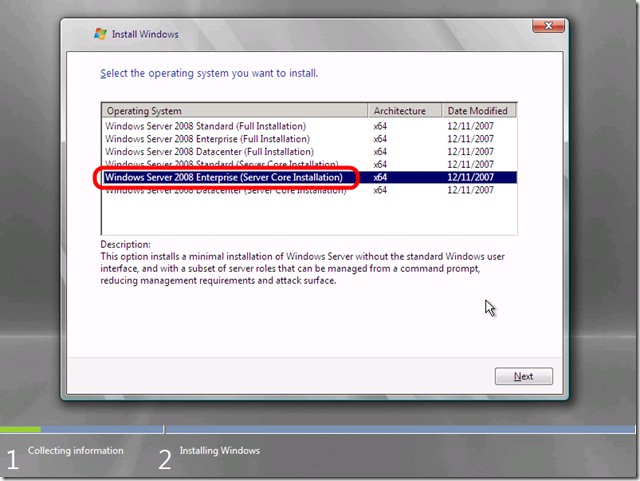 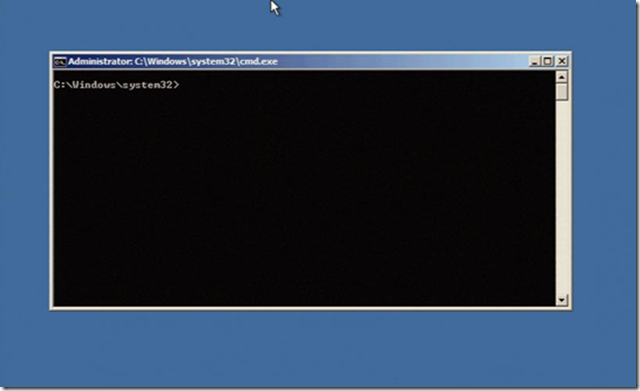 As you can see, there's no Start Menu. It's all command-line all the time. For enterprise customers, this isn't a big deal because very often they deploy Windows Server in an automated fashion. However, for small and mid-sized customers a command-line only interface can make some of the most rudimentary tasks a challenge. For example, here are the commands to rename your computer and then join a domain via a Windows Server 2008 core deployment.

Not the easiest thing to remember. We knew we could do better.

While Windows Server 2008 R1 was in development, a few of us were quietly working on the Hyper-V Server 2008 standalone SKU which also uses a CLI. We spent time working on improving the server configuration experience with an easy to use CLI called HVCONFIG. Within hours of our first private releases of Hyper-V Server 2008 to testers, we received email asking/begging/pleading/cajoling/offering bribes for a similar tool for Windows Server as well.

With SCONFIG you can easily have a Windows Server 2008 R2 Server Core deployment setup in minutes . I should also mention that SCONFIG is also localized in almost 20 languages.

All you have to do is type sconfig at the command line. 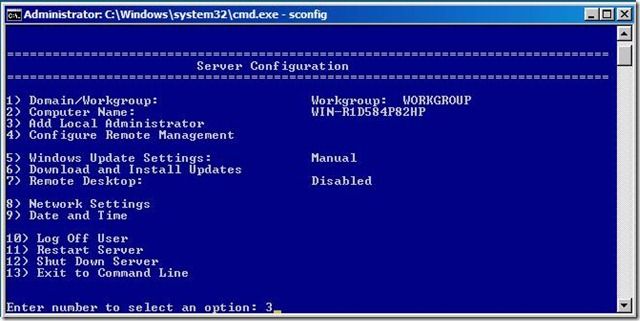 In short, our goal is to provide customers multiple solutions based on their business needs.