Turn on suggestions
Auto-suggest helps you quickly narrow down your search results by suggesting possible matches as you type.
Showing results for
Show  only  | Search instead for
Did you mean:
AMD Nested Virtualization Support
By 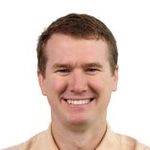 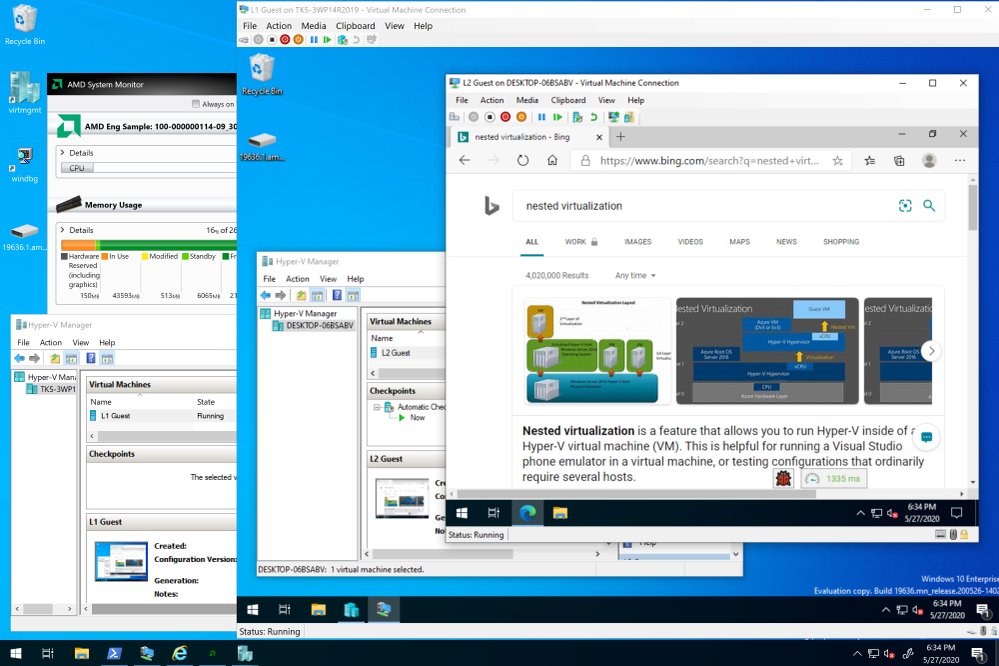 There is one group of users that was unable to take advantage of Nested Virtualization on Windows. These were our users with AMD hardware.  Not a week goes by where the team doesn’t get a request for Nested Virtualization support for AMD from our community or from within Microsoft.  In fact, it is the number 1 ask on Windows Server’s uservoice page. At the time of this blog post, it was almost 5x more than the next feedback item.

I am happy to announce that the community has been heard and starting with Windows Build 19636, you will be able to try out Nested Virtualization on AMD processors! If you’re on the Windows Insider Fast ring then you can try this out today.

As this is a preview release of Nested Virtualization on AMD, there are some guidance and limitations to keep in mind if you want to try this out.