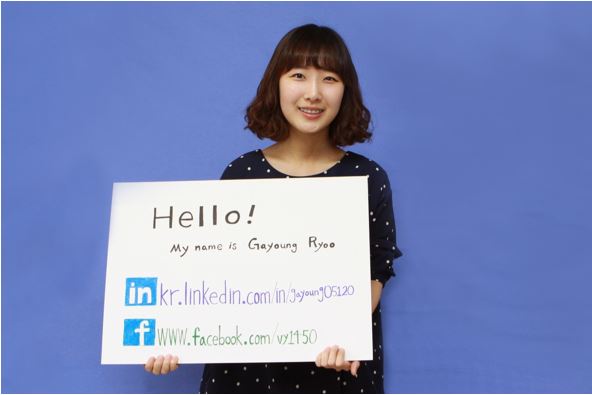 Gayoung Ryoo’s energy almost buzzes over the phone lines. She sounds much younger than she is and ends each sentence with a sweet, almost effervescent giggle. Don’t mistake Gayoung’s bubbly personality for someone not serious about coding though. She is a formidable programmer and a super star in the Microsoft Student Partner program in South Korea.


Like a lot of young developers today, Gayoung’s addiction to technology started with her first exposure to a gaming console. One day when she was five, Gayoung came across a video-game machine called the Pico Plus as she wandered around a department store with her mom and dad. Seeing how badly she wanted the console, Gayoung’s parents saved up for months to buy it for her. A few years later, Gayoung’s father bought a Windows 98 PC for their home, and Gayoung says “from that time, my life become inextricably bound up with technology.” 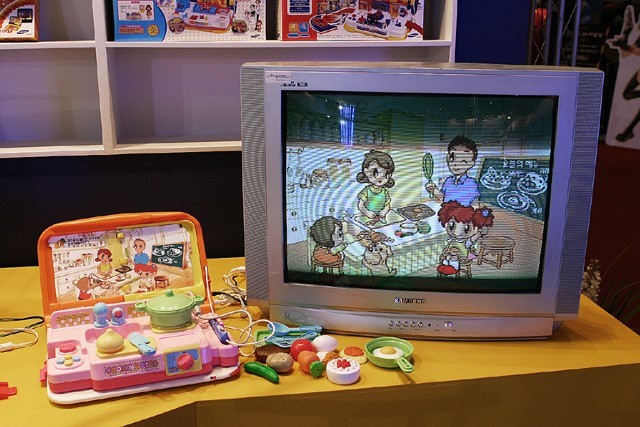 But after 18 months of pursuing information management, Gayoung felt unfulfilled. She took a year off to reevaluate her life, and that’s when she found the Microsoft Student Partner program . She spent the next year volunteering at nearly every possible MSP event, teaching herself C#, Microsoft Azure and the Unity game platform , and then showing kids how to code. She loves watching people react to cool technology and often gives Windows demonstrations. “That’s when I thought it would be great to make those technologies myself, to make peoples’ lives more convenient and happy,” Gayoung says with a laugh.But it would be nearly 15 years before Gayoung felt she could viably choose to pursue computer science as a career. Though Korean students are now increasingly favoring information technology, Gayoung felt pressure to choose a more common career path, so she began college at The Korea National University of Transportation as a business major. 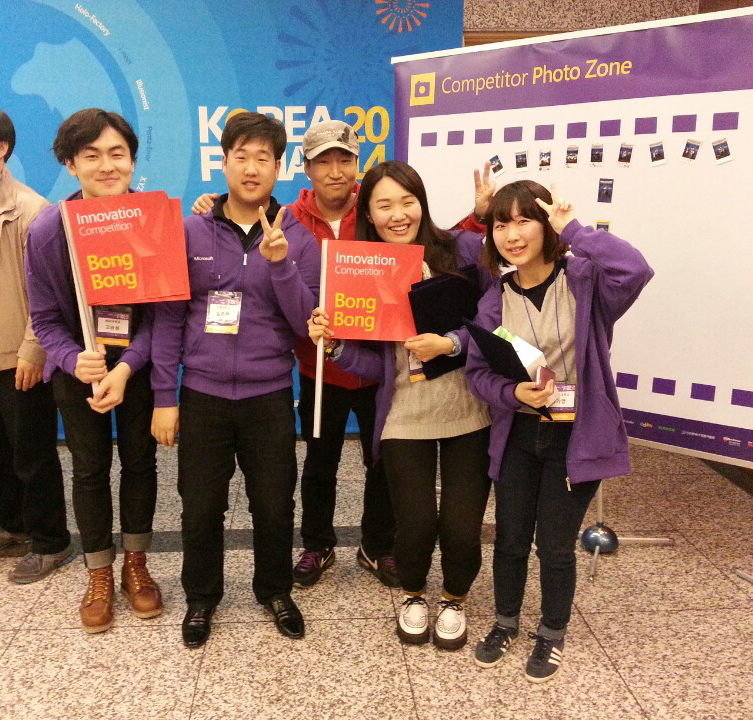 The time off from school helped Gayoung find the missing piece she’d been searching for, and she decided to change her major from information management to computer science. She fell in love with computer science and coding apps, as well as educating others about the wonders of code.


She bemoans that coding is something most people learn in college. She thinks they should start much younger, and she has a great idea to write a children’s book about coding.


Using Visual Studio Community 2013 and the Unity Game Engine, Gayoung developed three Windows Store apps. One of those apps, developed in conjunction with her team, “ Bong Bong ,” placed in the Top 20 apps for Imagine Cup 2014 Korea Finals, called “Car Talk.” “Car Talk” aims to prevent secondary automobile accidents (accidents immediately following and caused by a primary accident). When there’s an auto accident, a crash censor on the primary accident vehicle triggers an LED attached on the rear of the vehicle to flash to warn rear-approaching vehicles. Gayoung is also in the planning stages of her next app, called “AnyWhereGym” that will encourage physical fitness via wearable devices. 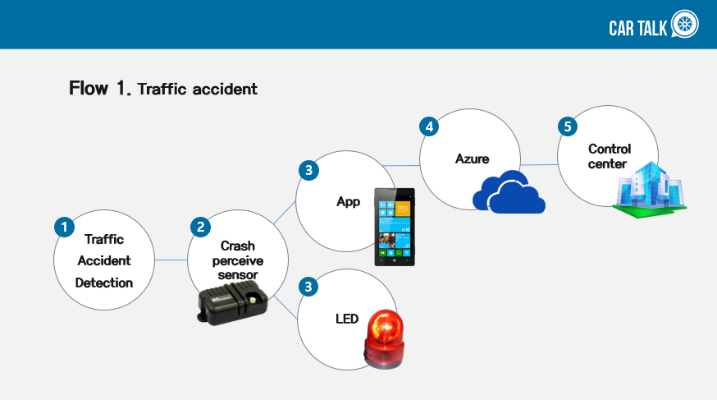 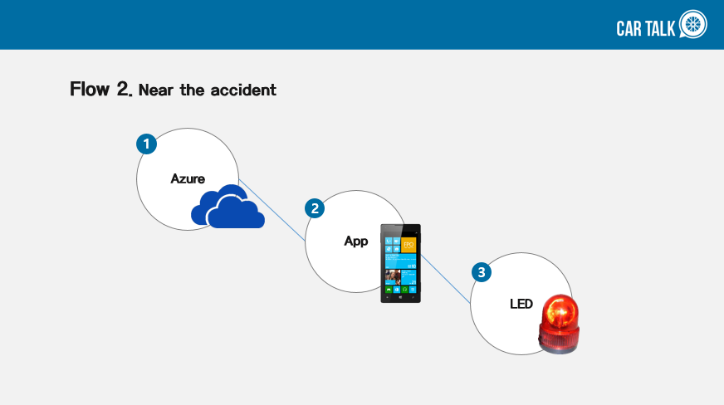 One of the ways Microsoft works to make it easy for young developers to get excited about coding is through the newly updated Microsoft Imagine site. Head over to check out nine new coding kits free for students.


Gayoung wishes she had access to Microsoft Imagine as a beginner programmer. She always came up with great ideas for apps and games, but whenever she searched for a way to make those ideas come to life, she couldn’t find any help. This lack of easy-to-access learn-to-code resources for students led her to believe that learning to code was an inherently difficult endeavor and that she would have to wait to learn programming when she want to college.


Gayoung now takes great advantage of Microsoft Imagine to download the tools she needs to feed her appetite for creating cool apps and games through the power of code. She also likes that there are courses for a wide range of skill levels available on Microsoft Imagine, either through a collection of brand new coding kits for beginners or more advanced courses through Microsoft Virtual Academy .


If you want to explore the basics of teaching yourself how to code like Gayoung, check out some of these courses to get started: